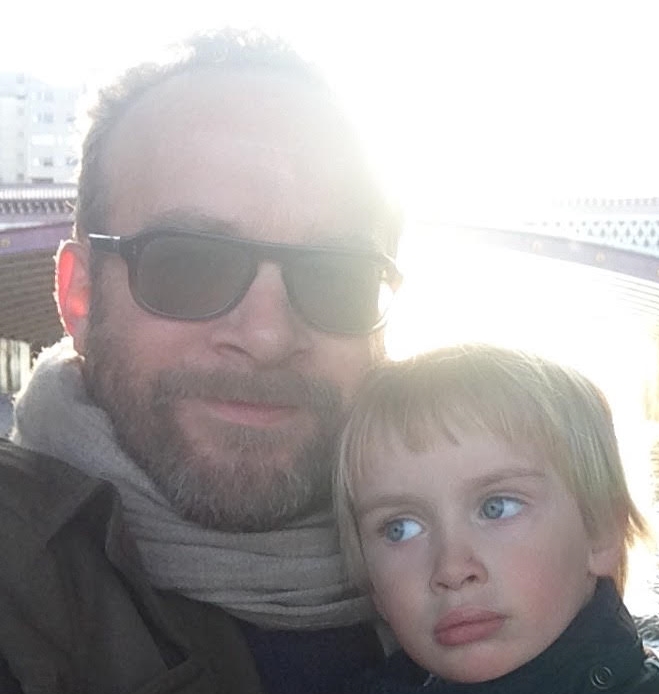 Guy Mannes-Abbott is a writer whose work often performs in visual arts contexts, and a former AA School of Architecture lecturer. He has lived on Balfour Street for 27 years, latterly with Sanna, a Swedish architect, and their two boys aged 17 and 5. Guy led what became a community campaign to force the Council and Lendlease to recognise the public welfare or commons value of the 458-tree urban forest on the old Heygate Estate, which produced planning precedents and saved 182 trees. Beyond that Lendlease are some 900 trees into 1600 mandated replacements planted through the neighbourhood. There were and are alternatives to Southwark’s approach to "regeneration", and Guy stood up for objectors to the Heygate Estate demolition at Planning Committee in 2013, in dramatic contrast to two of the sitting councillors who at the time were happy to support a 3% social rent scheme, with 20% car spaces in a car-free regeneration. He is a new school governor at Friars School. 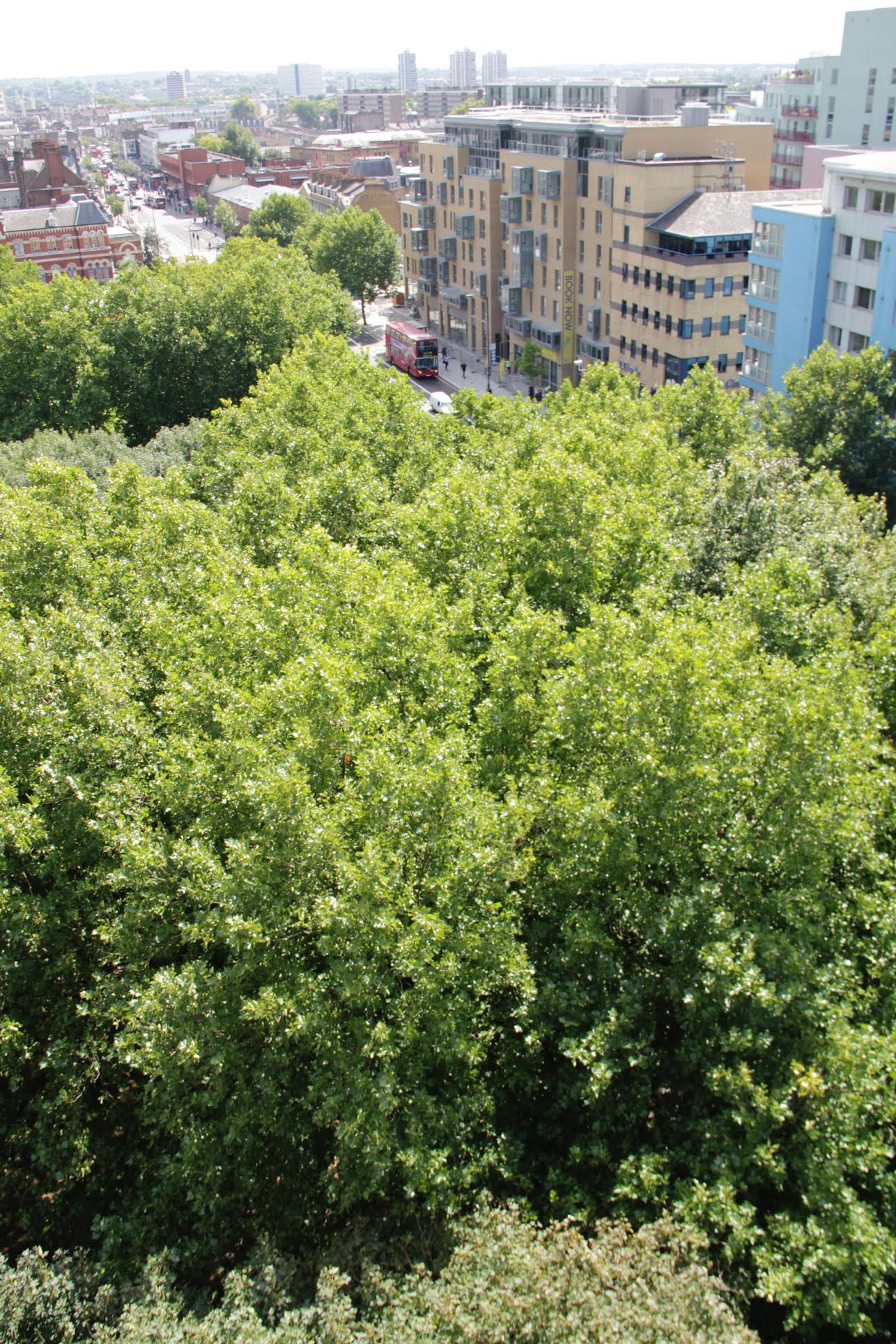 Southwark Council leader Peter John stated there was “no alternative” to displacing existing communities and building only 3% social rented units throughout the Elephant & Castle Opportunity Area (OA). He was wrong in principle and in fact.

I would counter this regressive OA model with a Green Economic Zone. “We need local economies that put communities first, and provide opportunity, dignity and well-being. Whole rivers of wealth run through local places. We need to capture it, because it already belongs to us,” say progressive economic thinkers CLES.

North Walworth has been subjected to years of “regeneration”, resulting in very scarce public benefits but staggering profits for Lendlease. The next phase of “regeneration” at the Shopping Centre only acknowledged the existing traders and community after the offshore developers submitted their planning application. Is there really no alternative? 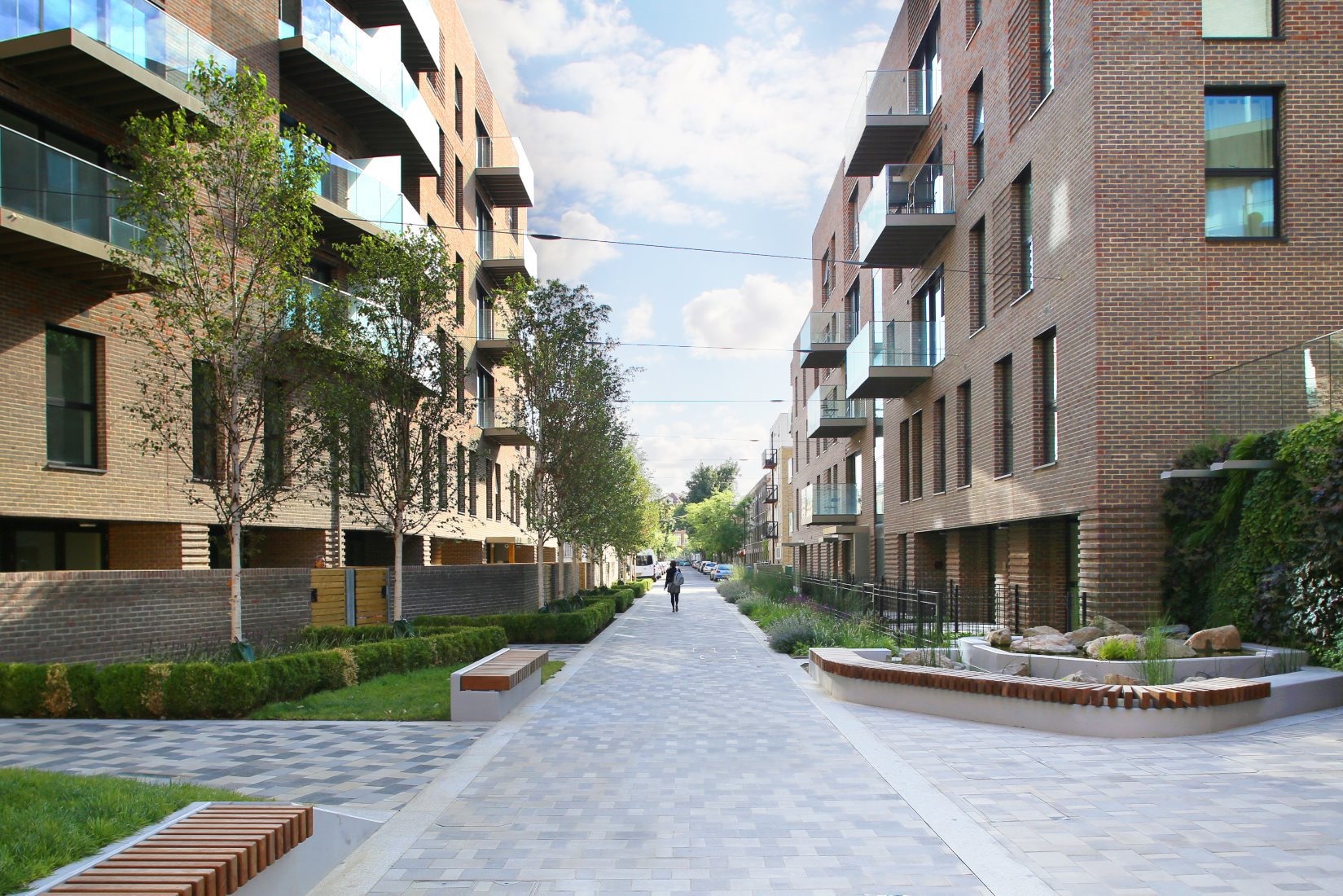 Typically, the RIBA’s Stirling Prize shortlist leavens starry spectacles with a socially minded gesture or two. In a thin year for the former, the list still obliged with the flawed spectacularity of Herzog & de Meuron’s Blavatnik School of Government at Oxford. In contrast, the ‘housing crisis’ generated a lot of noise but few homes again, so a ‘flagship’ housing scheme designed by dRMM for the Elephant and Castle’s ‘regeneration’ ticked a misleading box.