However with an entrenched Labour-Lib Dem consensus to rebuild the site including new flats, the local community continues to demand that 35% of new flats must be affordable, with half of those at genuine social rent. Developer Delancey is now claiming that it can only afford to improve its paltry affordable housing offer if the taxpayer pays, and is further backpedalling on social media announcements of small improvements. Delancey, based in the Virgin Islands (an alleged tax haven), are projected to make a profit of over £150 million on the scheme. The community has particularly criticised Southwark Council for not standing up to Delancey’s claims of how much profit it must make for the scheme to be “viable”, and even fighting to keep secret Delancey’s own “viability assessment”. 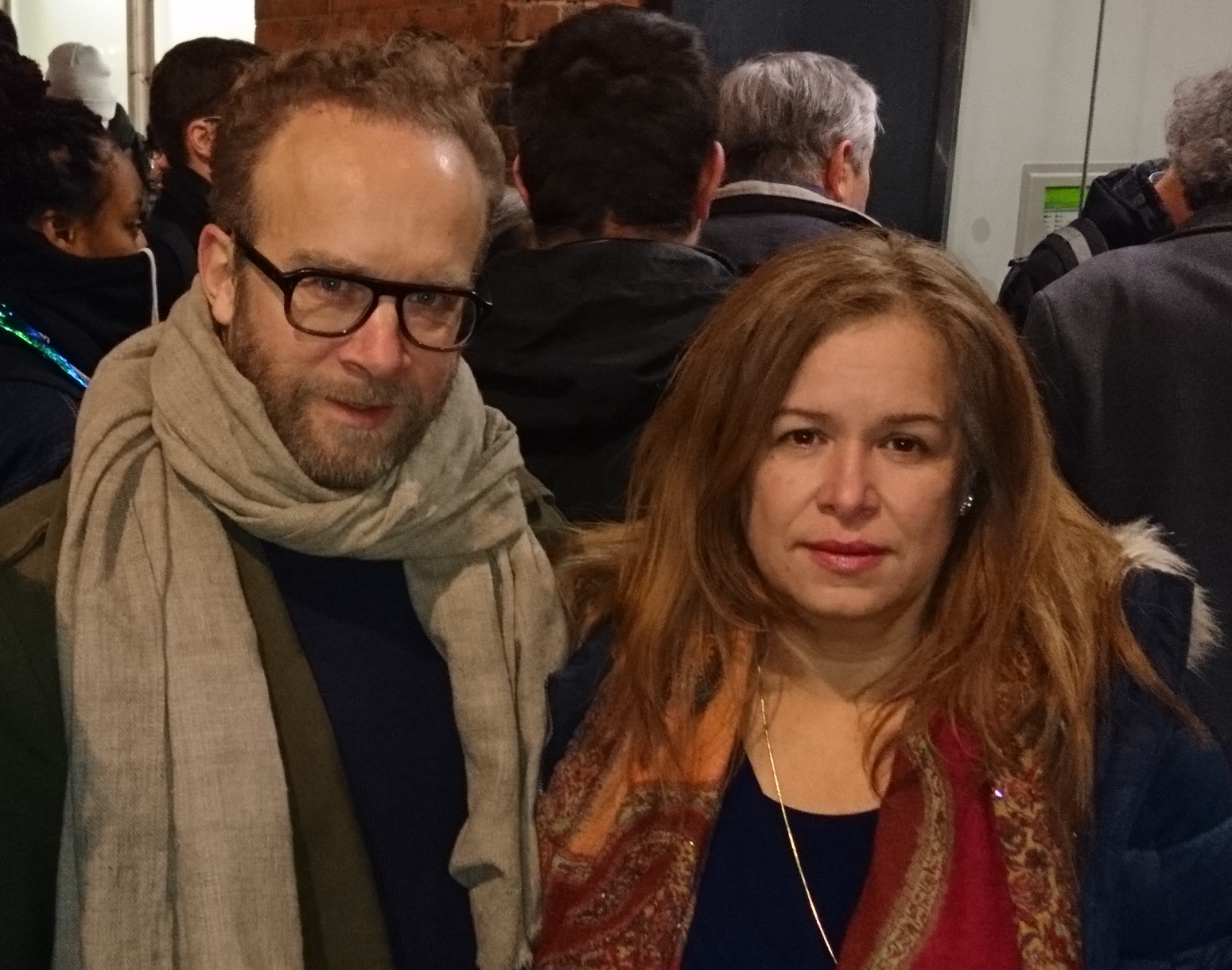 Writer and North Walworth resident Guy Mannes-Abbott said: “What is the point of having a Labour council and a Labour mayor of London contorting themselves to enable this? What community facilities could be saved by trimming just 3%, or 10%, of the profits?”