Air pollution causes premature deaths and suffering through diseases such as asthma, lung and heart disease. It has been linked to dementia and diabetes and to permanent stunting of children's lungs, leading to lifelong health problems. Thousands more deaths, reduced quality of life and increased cost to the NHS can be attributed to the diseases of inactivity - diseases that can be tackled by making walking and cycling safe and attractive.

Southwark Green Party is campaigning for:

Read on for news about Southwark Green Party's campaigning for air that's fit to breathe.

In early May, Southwark and Lambeth Green Parties welcomed two speakers to the second event in its 'lockdown' speaker programme, Beyond Covid-19. 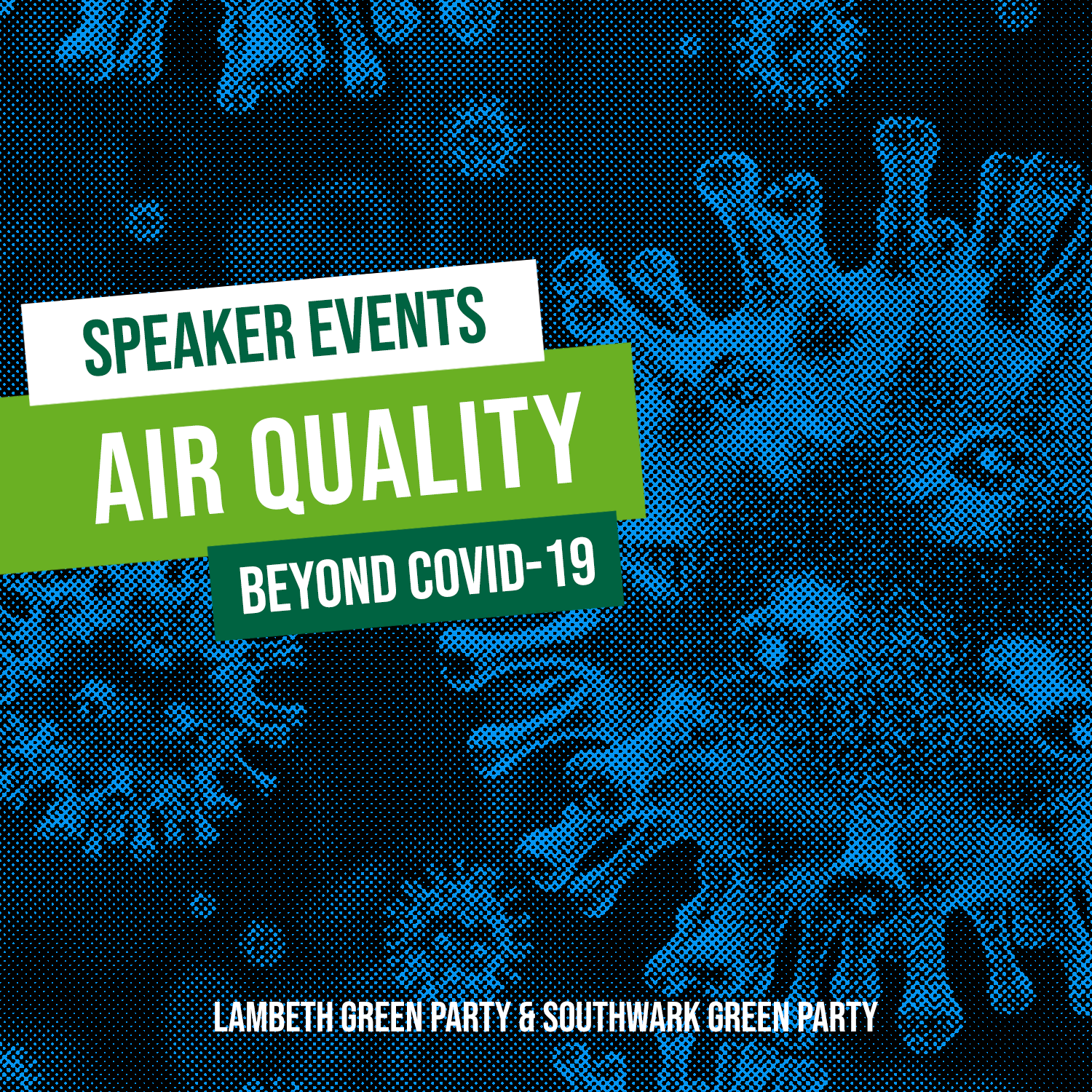 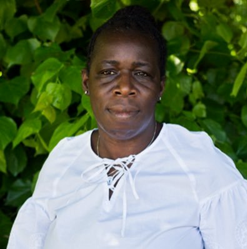 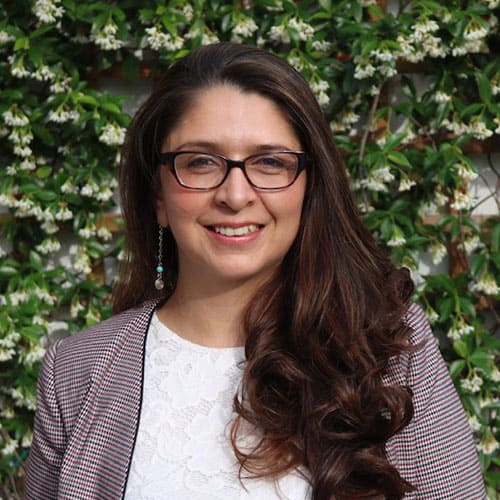 Rosamund is a health campaigner and World Health Organisation Public Advocate. She set up The Ella Roberta Family Foundation following the death of her daughter Ella in 2013 from a rare and severe form of asthma exacerbated by London’s toxic air. The foundation aims to improve the lives of children affected by asthma in South East London by raising awareness, campaigning for better treatment and for clean air.

Diana Varaden is a researcher at King’s College who specialises in engaging diverse community groups in work on air pollution. Attendees benefited from their complementary contributions on the issue of Air Quality. 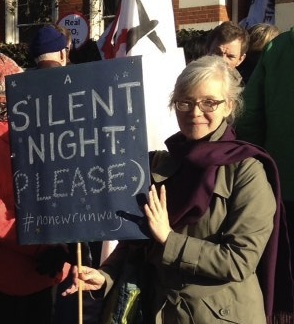 The decision of two out of Southwark's three Labour MPs to vote in favour of building a third runway at Heathrow airport is bitterly disappointing.
Neil Coyle (Bermondsey and Old Southwark) and Harriet Harman (Camberwell and Peckham) have failed to protect their constituents from increased plane noise and air pollution. Worse still, they have increased the chances of catastrophic global warming in years to come, because an expanded Heathrow will stop the UK from meeting its legally binding targets to avert climate change.
We congratulate Helen Hayes (MP for Dulwich and West Norwood) on taking a principled and far-sighted stand. But our other elected representatives cannot defend their support for this disastrous project.
Inspiring streets
Posted by Eleanor Margolies · May 25, 2018 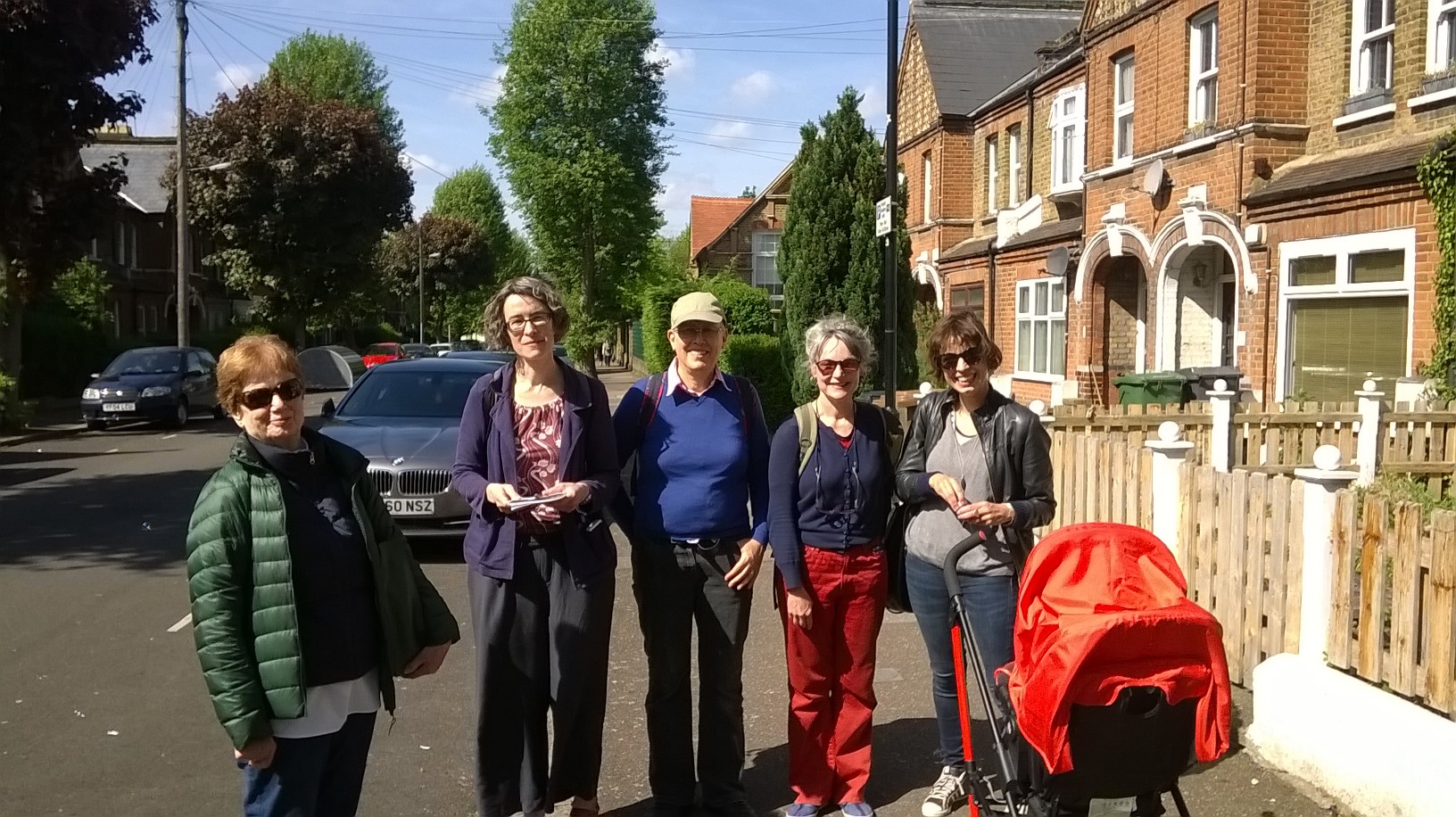 It’s crucial the Mayor knows that we care about breathing clean healthy air. His plans for the Ultra Low Emission Zone (ULEZ) leave Londoners in the outer boroughs with the weakest protections against air pollution from vehicles. And the current area proposed for the ULEZ (in red on the right - click to enlarge) doesn’t even include all of Southwark!

The plans could make the roads around the South Circular even more polluted and congested as people try to avoid paying by skirting around the ULEZ. We are replying to the consultation on behalf of Southwark Green Party, and you can add your voice to show the Mayor that Londoners want him to take strong action on air pollution.

Please ask the Mayor to:

[Take the 5-min survey...] If you prefer, you can write with your comments c/o Freepost TfL Consultations. Deadline: 28 February 2018.

(Question 5 is the most important - say that the area MUST be larger. In question 6, ask that this comes in sooner.)

A Quietway via Camberwell Grove
Posted by Eleanor Margolies · Oct 29, 2017