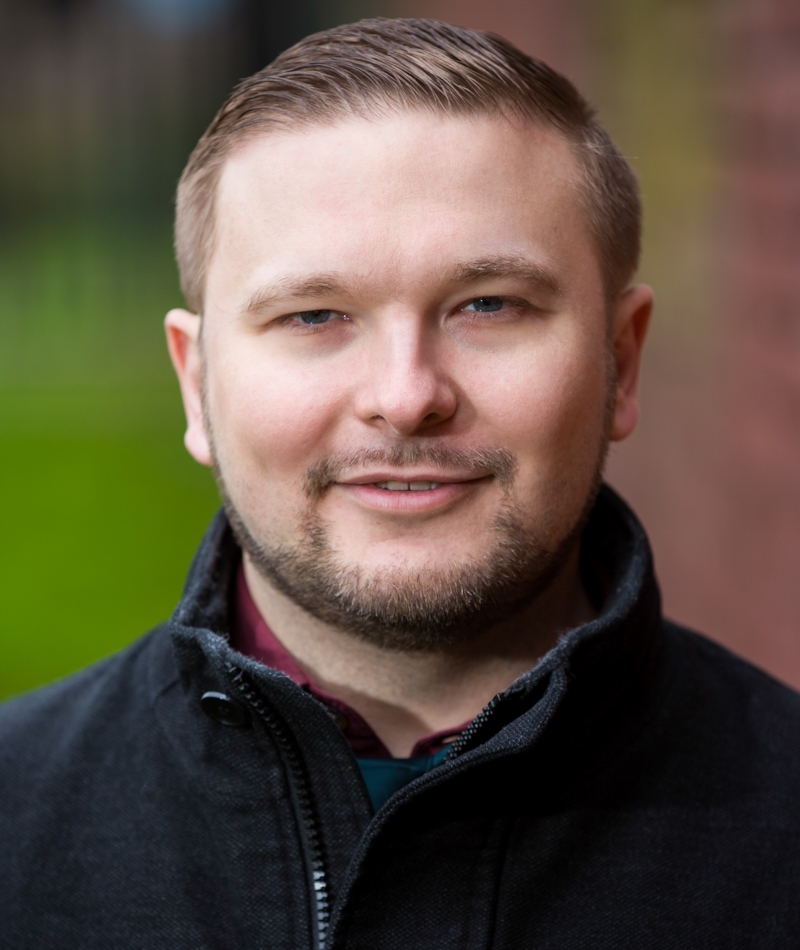 Ignas Galvelis is a longtime supporter of the Green Party. He has participated in green campaigns in London, Southwark as well as Bristol. He is standing in Faraday ward to fight for the rights of Aylesbury Estate and other social tenants, local leaseholders and to address the local concerns of health, environmental pollution and social inequality.

Ignas is a highly technical person. He has the highest honour Masters degree from the University of Liverpool, and his dissertation was awarded as best of the year. He has built and maintained technologies to help solve medical and environmental challenges.

Ignas volunteered in environmental and technological non-profit Focus Fusion Society for more than a decade and helped raise money for critical research components to provide an alternative clean, green and plentiful energy source and to address the social issue of energy poverty. Ignas profoundly cares about universal social and environmental equality and putting people before profits.

Justice for Aylesbury Estate tenants and leaseholders
Posted by Walworth Green Party · May 02, 2018