It’s cheering to see here a map of the full cycle network proposed in 2015 in the accompanying Local Implementation Plan (under 'Action 4'). But no quality standards, funding or delivery deadlines are proposed - so about as useful as a freshly painted cycle logo on a rat-run. Nor does it show TfL's proposed routes, including the flagship Rotherhithe Bridge. (The Mayor pulled the plug on the Rotherhithe Bridge in June - Caroline Russell has called for a free ferry crossing to be put in place quickly instead).

There’s a new walking network map, but it lacks routes, particularly in the southern half of borough and on the Rotherhithe peninsula. And with funding focused on 'fun' interventions and promotion, maybe this will be a 'virtual' network, something you will only see with an Augmented Reality app?

It’s great to see that the council plans again to allow contraflow cycling on all one-way streets. Initially proposed in 2015, the only thing that has happened since is that the council lost the money it had earmarked for this. But there are no actions related to equality in cycling – making it possible for all ages and abilities to cycle safely. And the text is far too vague when it comes to promises to extend 'the cycle hire schemes' across the borough. Maybe that’s because the clear commitment to do so in Southwark Labour’s 2014 manifesto still hasn’t been met. We all know there is a massive hole in the availability of Santander hire bikes in London – and that hole is in Southwark! 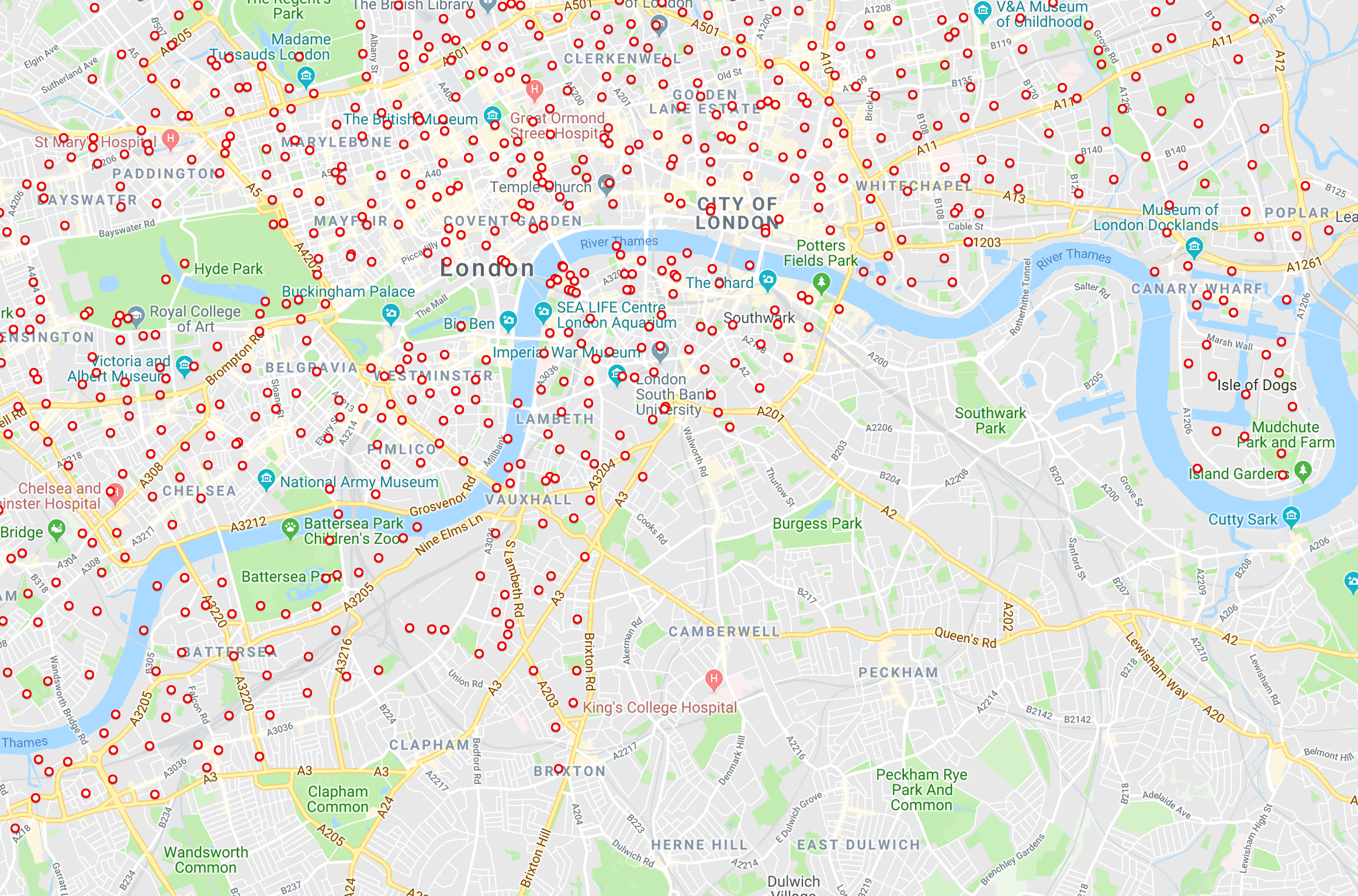 So tell us, Southwark Council, will you invest in getting TfL hire bikes installed all the way to Rotherhithe and Camberwell? We don’t want another debacle like the Mobo and ofo bike hire schemes, which had to be abandoned after a less than a year. We want to be part of a reliable, London-wide scheme. Tell us where and by when we can expect them!

You’ll never miss a target if you never set one

When it comes to targets, the Movement Plan is seriously disappointing. There is still no target to reduce motor traffic before 2041. With Southwark Council having passed a motion to ‘do all it can to make the borough carbon neutral by 2030’, and emissions from the transport sector being the biggest single source,we need real leadership on the actions that will make that possible.

The Movement Plan does include a target to reduce 10% morning peak freight traffic by 2026. In other words taking seven years to reduce traffic by 3% for three hours per day! The Belgian city of Ghent reduced all rush hour motor traffic by 12% in just the first year of its 'filtered permeability' plan.

Progress in reducing collisions on Southwark streets has stalled since 2013 and has now gone into reverse. But there are no new actions proposed on road safety other than ‘working with the police’ and installing moped anchors to secure powered two wheelers safely’.

What would we do? Read our proposals for cutting carbon through changing the way we get around.