All adults should have access to free social care, say Southwark Greens

The Green Party in Southwark has pledged to push for fully funded social care for all adults, which would put social care on a par with the NHS.

In the run up to the local elections

on 5 May, the Green Party in Southwark has said it is vital to ensure that social care is completely publicly funded and to end the system that costs people an estimated £11 billion per year.

The Green Party passed a motion at its Autumn Conference in October, calling for free social care for all adults, shortly after the Conservative Government announced an £86,000 cap on social care costs for individuals and imposed a rise in National Insurance to pay for social care services, a move the Green Party condemned. Meanwhile, the Labour Party u-turned on its free social care policy last year.

Southwark Green Party candidate Claire Sheppard said that thousands of people in the area are already struggling to pay for social care costs, while individuals with disabilities are being discriminated against in particular, as it places them at a financial disadvantage to their peers, and for many this is unaffordable. Claire added:

“We all know and appreciate that the NHS is based on the principle that need, not wealth should be the most important factor when it comes to the care we receive. Yet when it comes to social care both the Conservatives and Labour seem to be happy to let people in Southwark struggle to afford the help they need.

“There are people across the borough who need help to eat and wash, get residential care when they need it and to lead a full life under their own control. We believe they should be able to do this with the support paid for in the same way as the NHS.

“At the same time, many people in this area are employed within the care sector and so it is vital that they receive the good pay and conditions their work should demand, while also providing family carers with the support they often so desperately need but find lacking.” 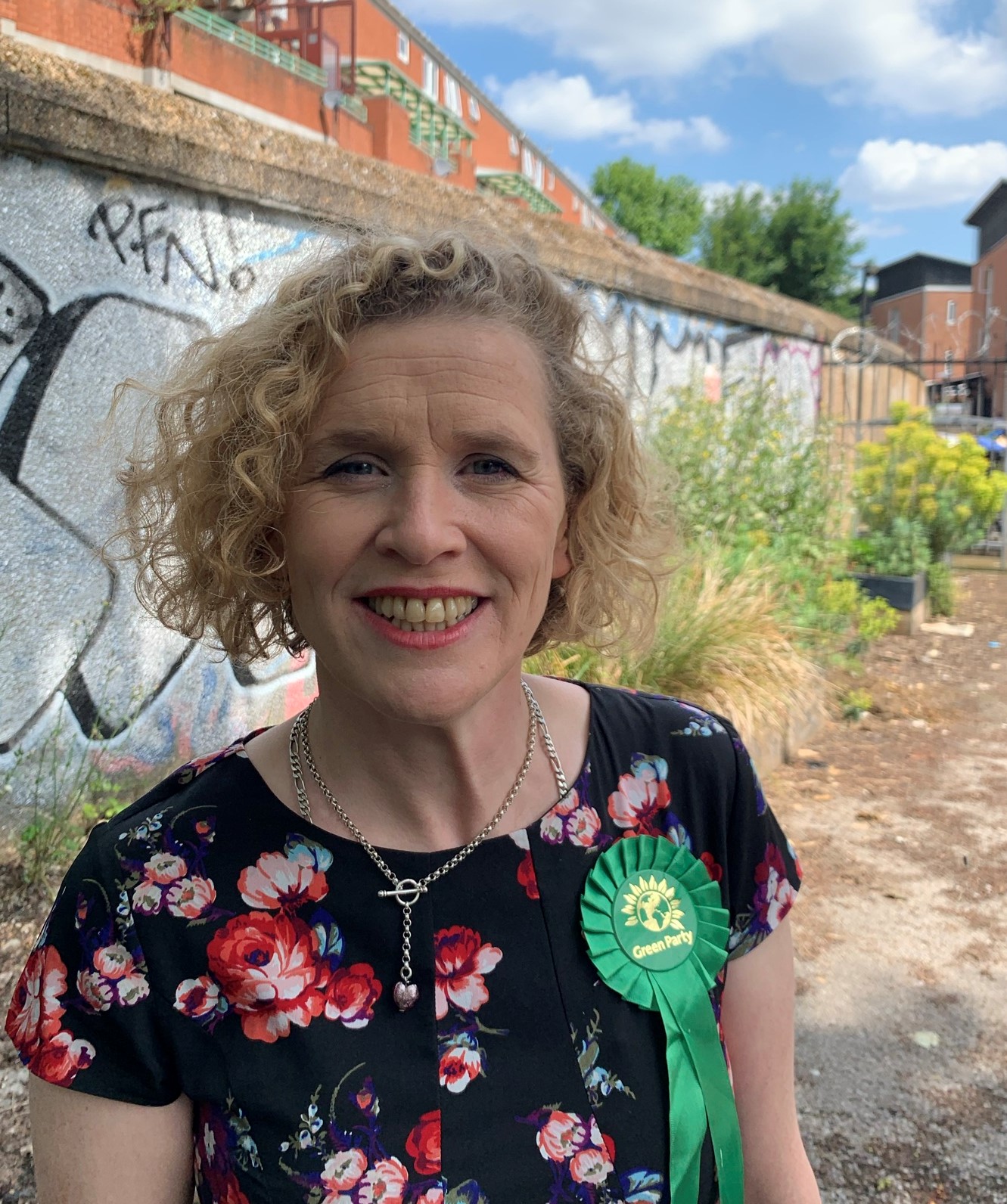 Claire Sheppard, Green Party candidate, recognises the massive burden of social care that falls on many in Southwark