Green Party councillors in Southwark will prioritise funding public transport as well as cycling and walking infrastructure if elected in the local elections next month.

As voters prepare to go to the ballot box on 5 May,

Southwark has said residents should not have to put up with the area’s lack of active travel facilities and needs an ambitious commitment to Safe Streets.

Southwark Green Party candidate Catherine Dawkins said each elected Green Party councillor would do everything they could to improve public transport, walking and cycling in the borough to help people through the cost of living crisis, improve air quality and safety by reducing the number of cars on the roads, adding:

“People in Southwark are being hit hard by a dramatic increase in the cost of living, and rising fuel costs are only adding to these difficulties. We need a credible alternative to people using their cars, yet Southwark is not doing enough to make this happen.

“Green Party councillors will do everything in their power to develop a sustainable transport plan for Southwark which would include high quality cycling and walking infrastructure.

“The erratic and piecemeal approach of Labour in Southwark means that many are put off taking up more active travel options to access local services and shops. Not only is this bad for our local environment, but also for our individual health and makes our streets less safe.

“A public transport revolution is possible and, if elected, Greens will do everything they can to turn that into a reality for Southwark.” 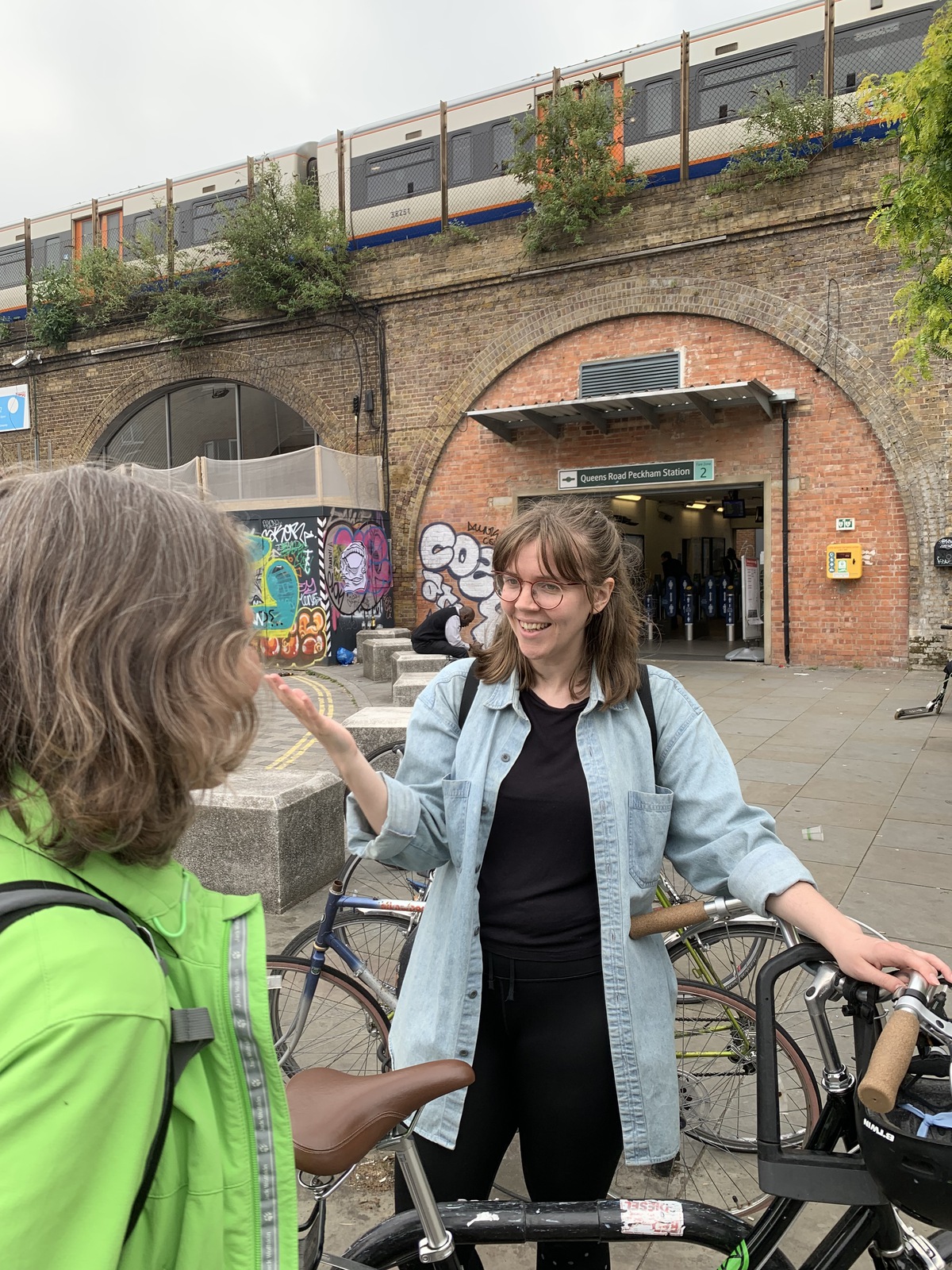 On the broader questions of what makes streets safe, the Green Party recognises that there are many factors at play and we advocate urgent action in Southwark and beyond to: