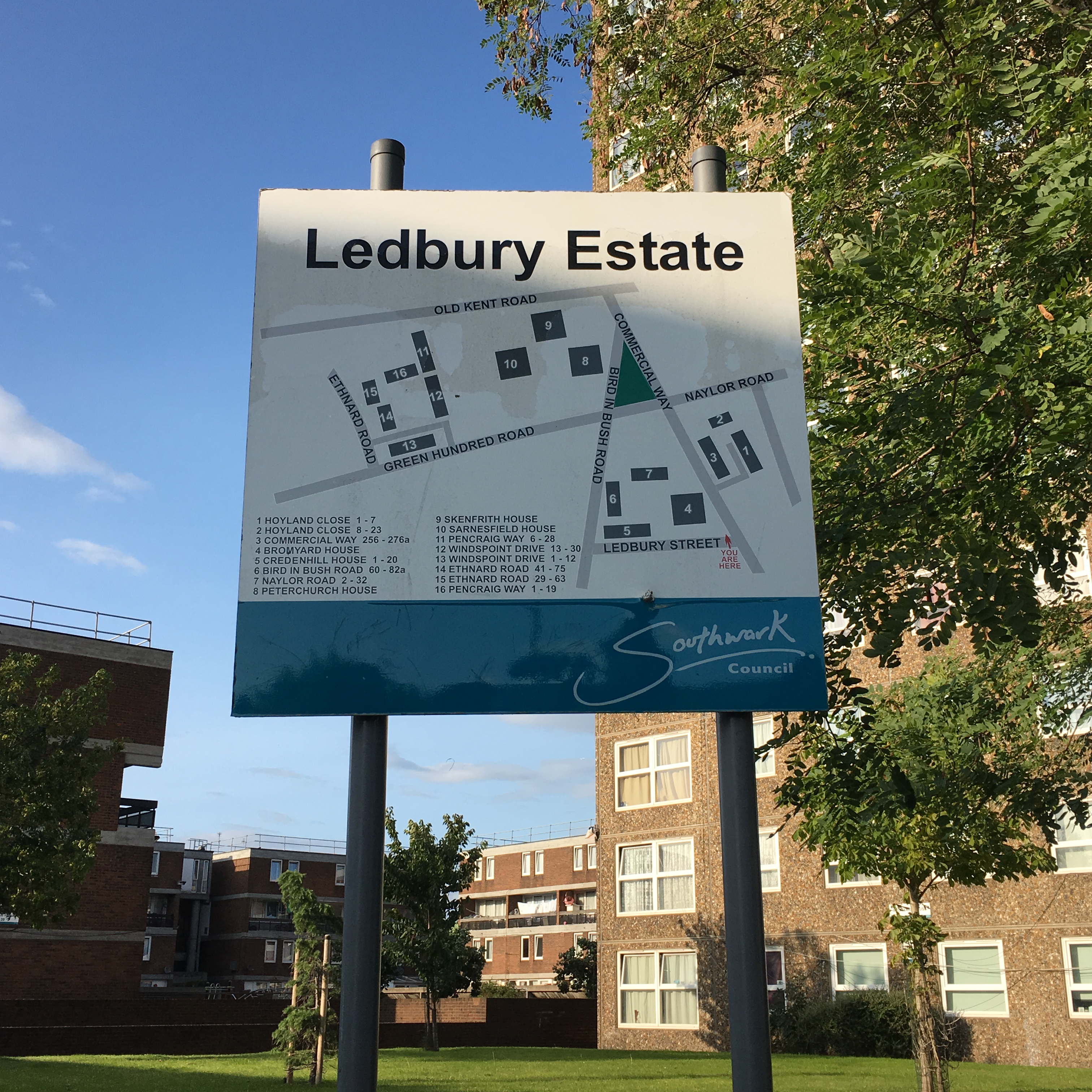 Although the gas supply to the flats has been turned off, the fire safety issues raised in the immediate aftermath of Grenfell remain unresolved. Electrical faults started the fire at Grenfell and also at Lakanal House in Southwark in 2009. Compartmentalisation has been breached in the Ledbury flats, and residents continue to live in unsafe conditions.

While the Council has promised to give priority to Ledbury residents who wish to be rehoused, the alternative accommodation on offer has in some instances proved unfit for human habitation. Furthermore, the Council’s pledge is unrealistic. There is a housing crisis in Southwark, with at least 2,000 people already on the waiting list for homes (based on figures from 2013). Council estates have been sold off to private developers, and rents on the new homes that have replaced social housing are unaffordable to local people. Southwark Green Party believes that the borough-wide target for new development to provide a minimum of 35% genuinely affordable housing is much too low, and should be nearer 50%. 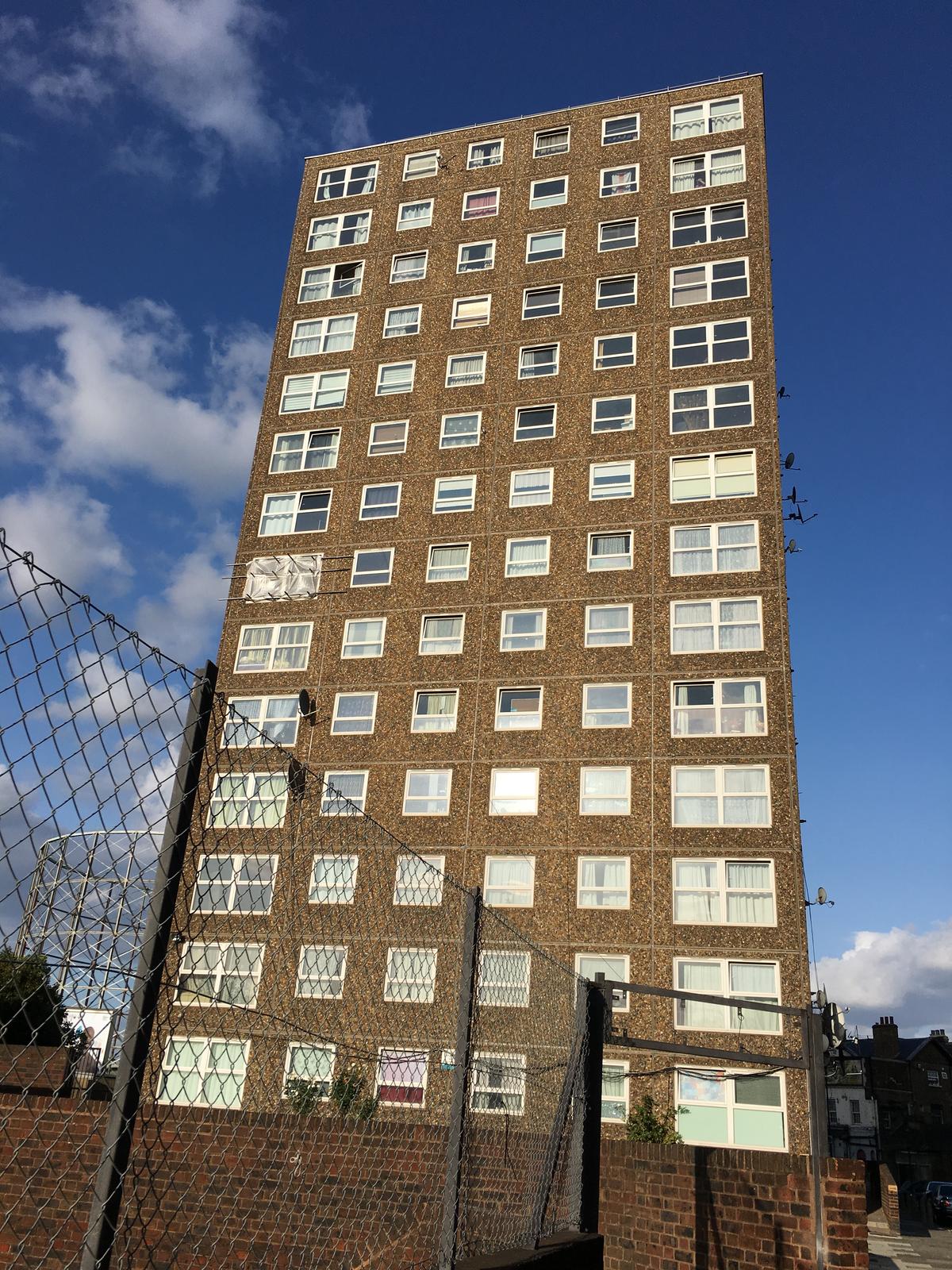 We welcome the statement made by Southwark Council leader Peter John at his meeting with Ledbury residents on 23 August that the land on which the Ledbury stands will remain as council housing. However, we believe the council can and must do more to help residents. We have been appalled by the attitudes of some housing officers – which has in certain cases bordered on harassment. This cannot go on. Council employees should have clear instructions from senior management to treat residents with respect, work with them and keep them fully informed of all decisions. The residents are paying for their homes, and deserve to be given a decent level of service. They have organised, coming together as a group, rightly bringing their demands to the Council, and yet are dealt with one by one, effectively undermining the community. Cllr John has been quoted in the media as saying that residents are satisfied with the Council’s treatment, but the residents themselves have confirmed that this is just not the case.

We call on Cllr John and Cllr Stephanie Cryan, cabinet member for housing, to confirm that residents who have chosen to move off the Ledbury since 10 August have the right to return to their homes, regardless of whether they have received “home loss” compensation from the Council.

As the Ledbury Action Group points out, Southwark Council is being given an opportunity to prove that it is not like Kensington & Chelsea, the local authority that failed the Grenfell residents so grievously. The 2009 Lakanal fire was, tragically, a warning that went unheeded by Kensington & Chelsea and by central government, but Southwark’s current leadership is in a unique position to show that it has learnt from the mistakes made by its predecessors. It is not too late for it to demonstrate this in its handling of the Ledbury crisis.