Southwark Council's guidelines specify the height and width of 'sinusoidal humps' so that they slow motor traffic but let people on bikes travel smoothly. If the humps are too steep, they are dangerous for users of mobility scooters, bike trailers or cycles adapted for disabled people.

She says: 'I use this route most days on my way to work. These two humps are much steeper than others on the street. They put people at risk - if you're riding a tricycle or a handcycle and you approach at slightly the wrong angle, you could be tipped off. And many cyclists swerve into the gutter to try to avoid riding over them - which puts them at risk from drivers trying to overtake.' 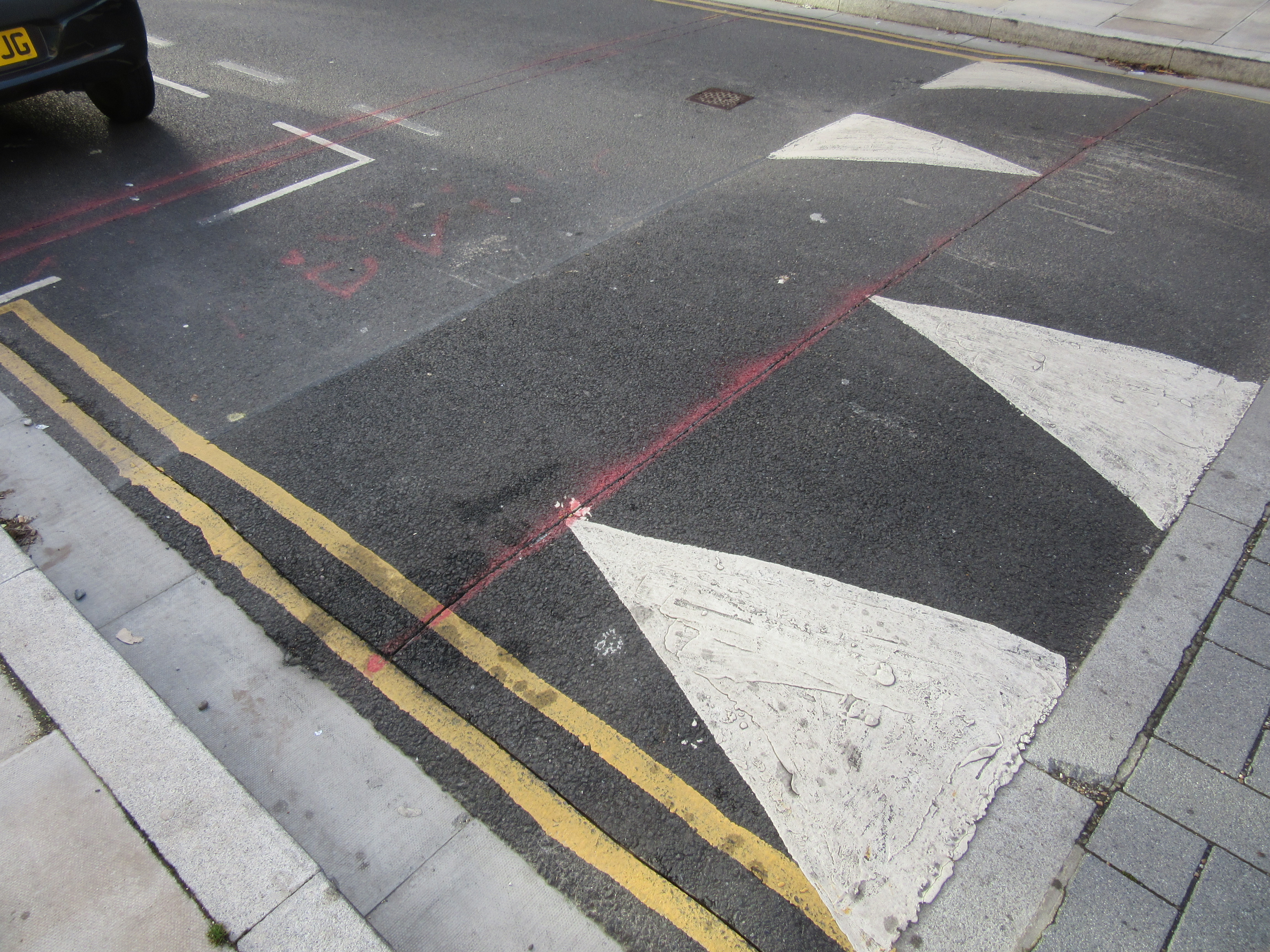 Eleanor says: 'Southwark Council has told the contractor to fix the mistake - but nothing has been done. This simply won't be a Quietway if it can't be used by everyone.

I'm really fed up with the delay. I will be writing to Ian Wingfield, the Cabinet member for Environment and Public Realm, to ask for the work to be done by Southwark instead. Notting Hill Housing can't be allowed to wreck a route that is meant to enable people of all abilities and ages to cycle.'

1. Quietway 1 from Waterloo to Greenwich has been a huge success with lots of people changing the way they travel to work and school. There has been a 56% increase in the number of people cycling, thanks to some fairly small interventions like signs and safer crossings. More information from TfL here and personal comments from people using the route here.

2. Wheels for Wellbeing has produced a Guide to Inclusive Cycling handbook which describes the problems caused by uneven road surfaces and badly designed speed humps.