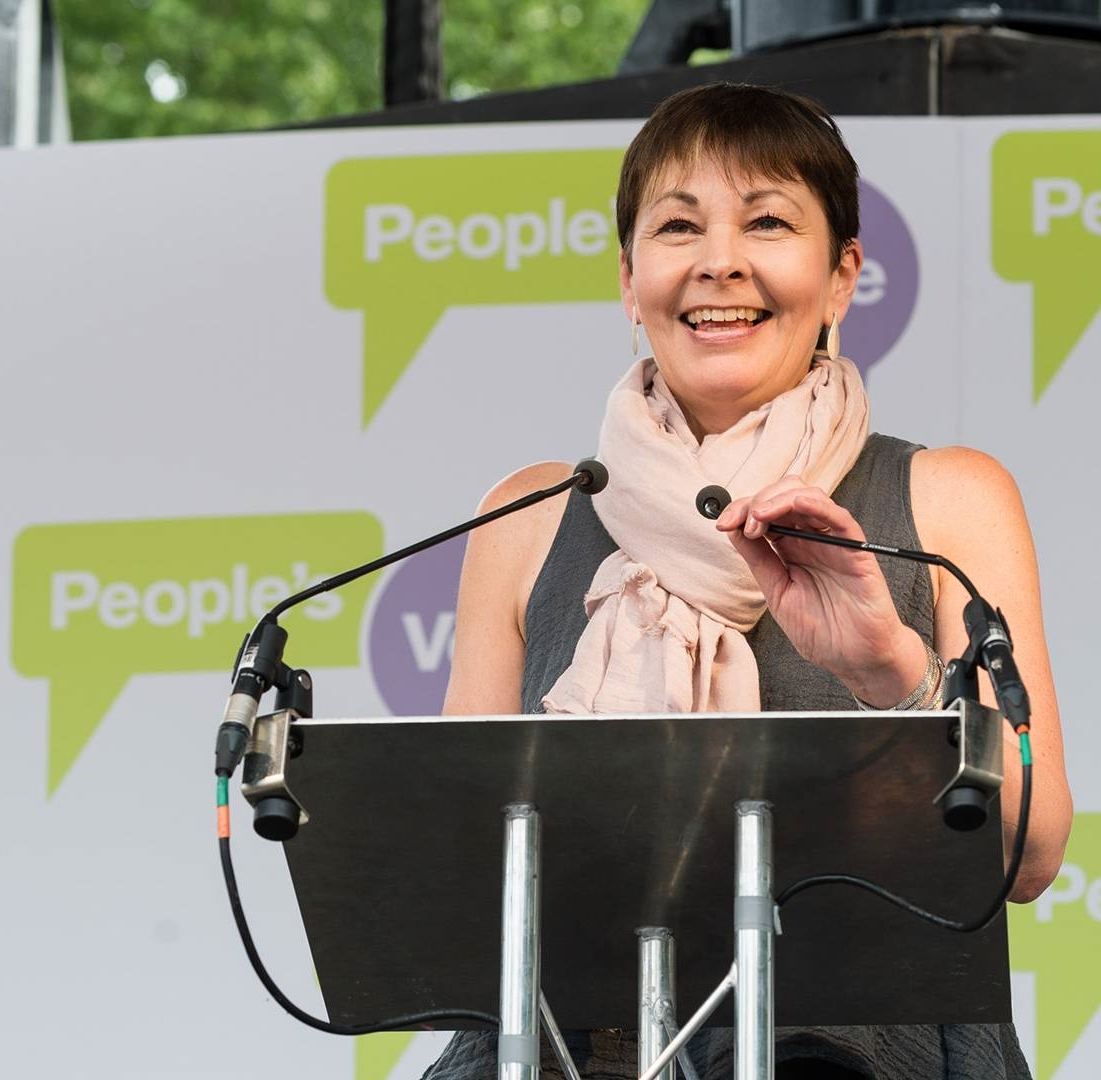 The people of Southwark voted overwhelmingly to remain in the European Union (1). But at the final full Southwark Council meeting of 2018, we saw Southwark Labour toe the party line to come out against supporting a People’s Vote.

You would be forgiven for thinking it’d be a no-brainer. After all, alongside our residents’ vote, two of the three Southwark Labour MPs support a People’s Vote, and Southwark Greens and Lib Dem councillors have been calling for the Council’s support from the beginning.

We wanted to see Southwark’s political parties united in favour of something that could prevent massive harm to our communities. Brexit will mean job losses, environmental damage, the loss of rights for British citizens and put the future of EU citizens, who are Londoners through and through, at risk.

It is clear that these councillors are not interested in representing the views of Southwark residents or in putting pressure on the national party to reconsider supporting a People’s Vote, even when the majority of Labour members also want a final say (2).

With just over 100 days to go, Labour councillors decided to prioritise a general election, with no guarantee as to what Labour would put in their manifesto about a Brexit deal, let alone a People’s Vote. By itself, a general election does nothing to fix the mess that we’re in.

The Green Party will continue to be the leading voice calling for the only solution to our current crisis. We need a People’s Vote now!