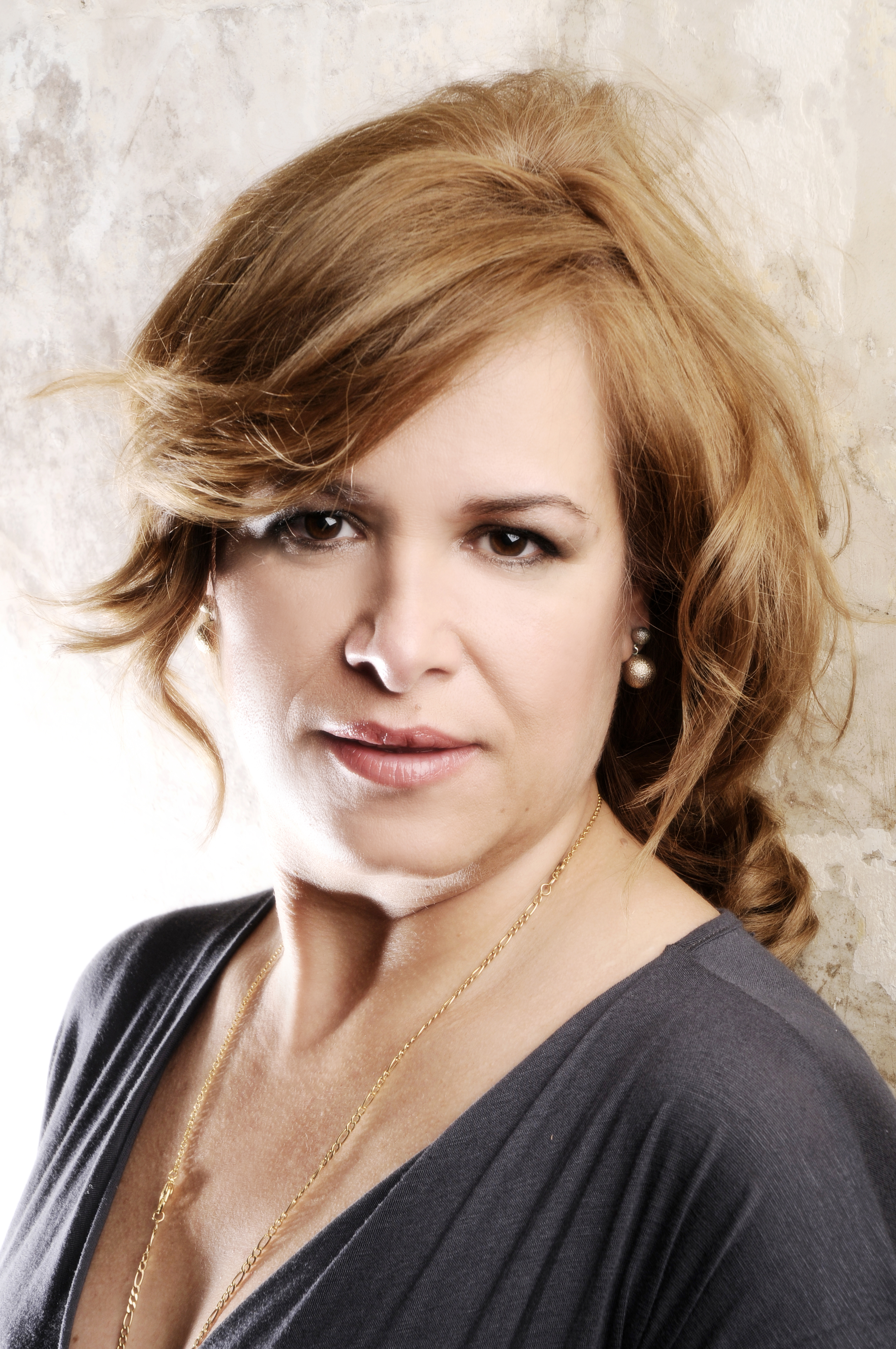 Adriana Hoyos Rojas is a Colombian-born qualified lawyer who has lived in the UK since 2002 and in London since 2007. After studying in the UK for a Masters degree in International Human Rights, and teaching maths and English as a foreign language through the Learndirect programme, she has spent the last five years working directly with immigrant communities. She founded a law firm which specialises in immigration law and supporting Colombian businesses, which has been based in Elephant & Castle since 2012, moving into Elephant Artworks (in North Walworth ward) in 2015. She also co-founded the BriCol Lawyers Association with the support of the Law Society. Adriana is currently a leading advocate for the local Latin American community in their ongoing fight to retain a viable Latin Quarter in a redeveloped Elephant & Castle.