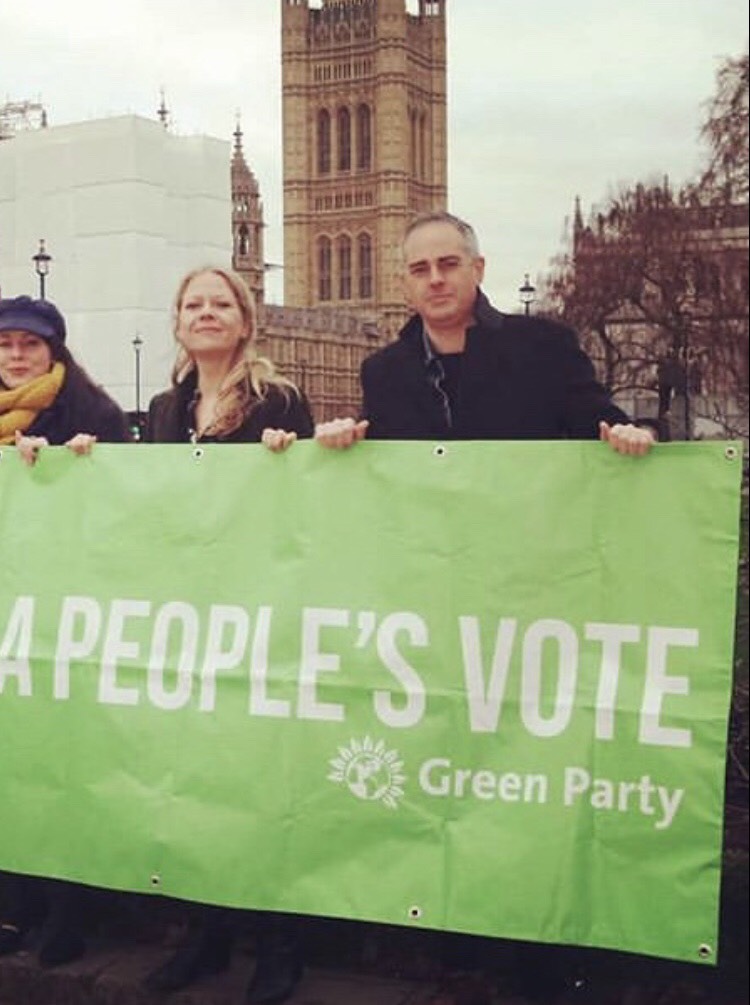 In the recent European elections in Dulwich and West Norwood, Remain parties (Lib Dems, Change UK and the Greens) received 64% of the vote. Labour achieved 19%, the Brexit Party 10% and the Conservatives just 4%.

In Bermondsey & Old Southwark, the Green Party will not field a candidate in the upcoming General Election, as part of a national series of electoral arrangements with the Liberal Democrats and Plaid Cymru.

This decision was not made lightly. Following a motion at the Green Party conference to enable national negotiations, and detailed local discussion, Green Party members in the constituency of Bermondsey and Old Southwark were balloted on their views. We deeply regret that voters in some constituencies, including this one, are being denied the chance to vote Green.

In this climate emergency, it is more crucial than ever for the country to have more Green MPs. But in a First Past The Post voting system, smaller parties lose out. Voters feel disenfranchised, unable to vote for their real first choice. That's why we have always supported Fairer Votes, and a reform of the voting system.

A series of electoral arrangements has been made in a handful of constituencies across England and Wales to ensure the Remain vote is unified and to help elect more Green MPs in places like the Isle of Wight and Bristol West. We welcome the reciprocal action by the Liberal Democrats. This does not mean that the Green Party agrees with the Lib Dems on all issues or endorses their manifesto. A summary of the Green Party political programme can be found here.

‘While I am very sorry not to be able to stand to represent people living in Bermondsey and Old Southwark, I believe this arrangement is the best way forward for local people. It shows that Greens are willing to work with other parties for the common good.

‘I will continue to support Greens in the general election campaign in Southwark. I will be heading over to Dulwich and West Norwood where Jonathan Bartley is standing. He’s a well-known spokesperson for the national party and a councillor in Lambeth. I will also be supporting incredible local activist Claire Sheppard who is standing as the Green Party candidate in Camberwell and Peckham.

‘I urge Green supporters from all over Southwark to support Jonathan and Claire. Have a look on greenparty.org.uk and southwarkgreenparty.org.uk to find out what’s happening near you, and follow @SouthwarkGP on Twitter and Facebook.’

Hannah Graham is also a candidate on the Green Party list for the London Assembly. This is an election conducted under a proportional voting system and voters across Southwark will be able to vote for Hannah to become a London Assembly member, joining existing Green Assembly Members Sian Berry and Caroline Russell, in May 2020.

Your Green Party candidates in Southwark 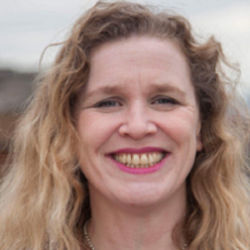 Nunhead resident and local activist Claire Sheppard will be standing for the Green Party. Claire set up the Nunhead and Peckham branch of the Women's Institute, and campaigns for climate and social justice.

Jonathan Bartley is co-leader of the Green Party of England and Wales, a councillor in St Leonard's ward, Lambeth, and Leader of the Opposition on Lambeth council.

More information about Jonathan and his campaign can be found here.