One of the largest planned developments is at Bells Gardens in Peckham, where the estate would lose its park and community hall to new housing (a mix of private and council housing), along with most of its mature trees. 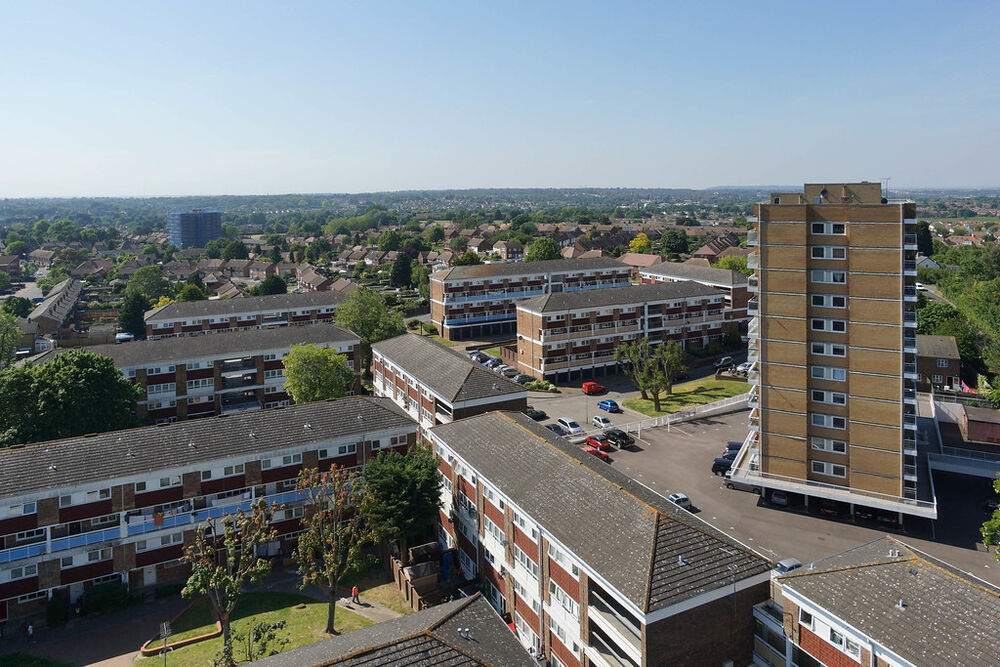 Other sites identified as suitable for infilling include the Elim estate in Bermondsey, where a community sports area would be lost to redevelopment; the Kingston estate in Walworth (building on the estate garden); the Elmington estate in Camberwell (an area of urban woodland, closed off by the council); the 1.4-acre Peckham Green behind Peckham leisure centre; and Rye Hill Park estate, Peckham Rye, where building has already begun on communal green space. 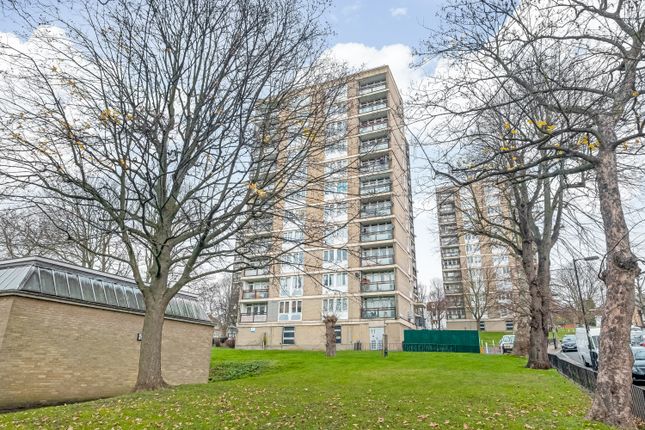 Southwark council has, respectively, backed down over and modified controversial infilling plans at Priory Court estate in Nunhead and Brenchley Gardens estate in SE15, following protests by residents.

Southwark Green Party believes that infilling estates against the wishes of the people who live there is not the answer to the borough’s housing crisis. Our members – including Claire Sheppard, the Green Party’s London Assembly candidate for Southwark and Lambeth – supported the successful campaigns at Priory Court and Brenchley Gardens and continue to work to support other estates facing similar unwanted development. The communal spaces under threat are at the heart of their communities, essential to the physical and mental wellbeing of residents and to social cohesion on the estates. The threatened loss of green space is also undermining Southwark Council’s already inadequate response to the climate and biodiversity crises. 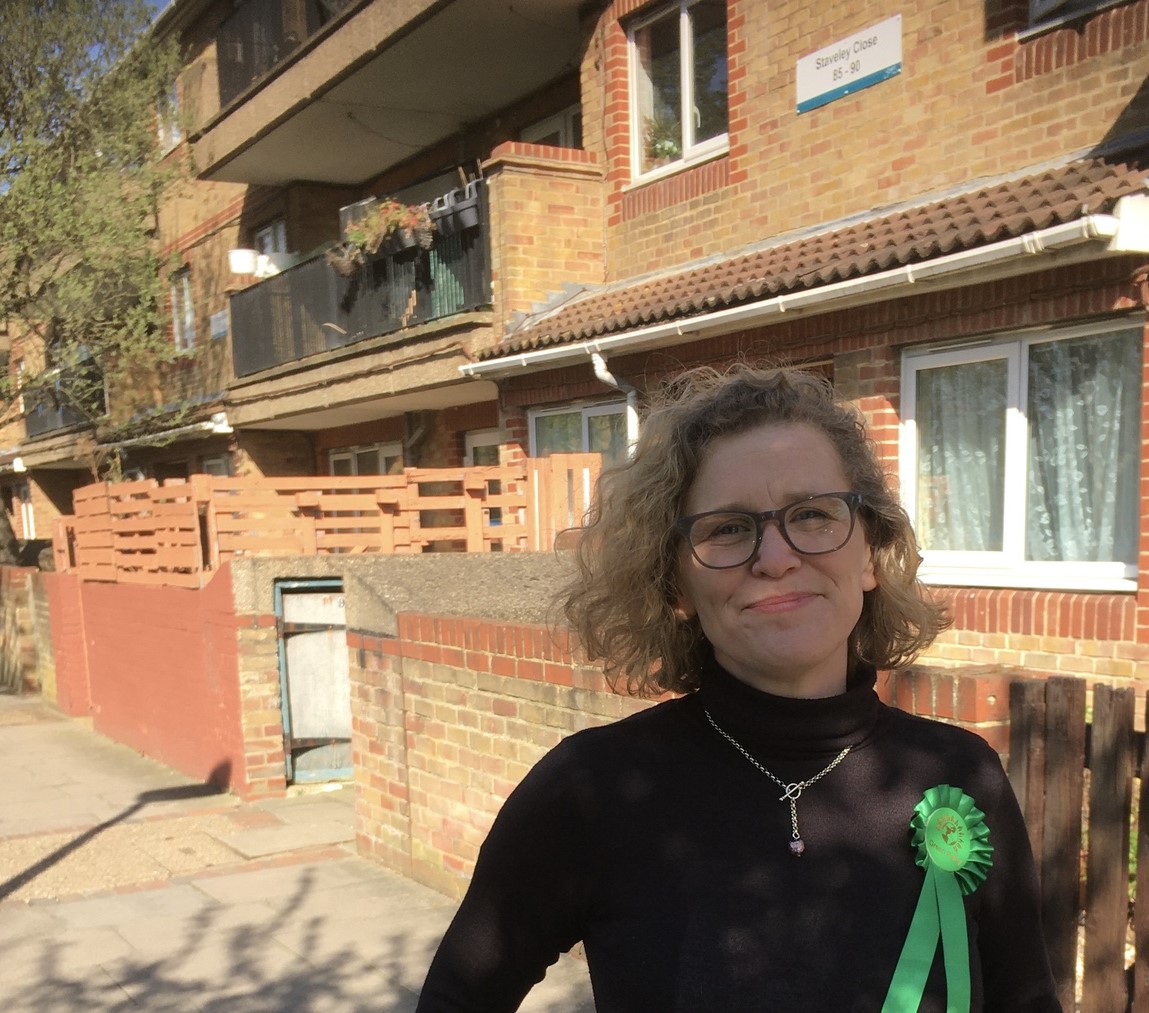 The council has clear alternatives to infilling. A report published earlier this year by Siân Berry, Green Party member of the London Assembly and candidate for mayor of London, shows a net loss in Southwark of 2,577 council homes since 2003. Southwark must stop the continued demolition of thousands of its own homes under ill-conceived regeneration projects, and bring council properties that stand empty back into use.

Claire adds: “Whilst we absolutely understand the need for more social housing to be built, we are firmly of the view that infilling should not be undertaken without proper consultation with the local community and should be designed with considerations for the impact infilling would have on existing residents and their shared natural environment."