"Affordable" housing is not affordable 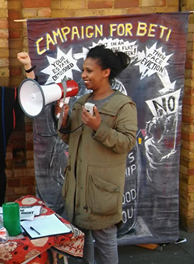 Betiel is now fighting to stave off being evicted for a second time. Although in theory her new rent is covered by Housing Benefit, Housing Benefit payments are automatically stopped by DWP when financial circumstances change. For someone on a zero-hours contract like Betiel, this can be often. Betiel says: "It's happened to me twice. I was working in a cafe which closed down. The owner refused to provide me with a P45 or other paperwork, and DWP refused to rectify the situation until they received all the paperwork. I couldn't get it within DWP's 4-week window, after which they don't allow any appeals. Even if you do manage to get some payments backdated, DWP often refuse to fill the gap fully."

With Betiel's ongoing weekly rent right at the limit of the Tory Government's cap on Housing Benefit payments, she is unable to obtain any additional income to settle the arrears from when DWP stopped payments, which Guinness are pursuing her for. If Betiel is evicted, she may have to accept rehousing outside London; if she refused to do so she could be classed as "intentionally homeless", losing her rehousing rights altogether.

Betiel's own health has been affected and she describes her life as "totally ruined". Betiel says: "When I visited the office of Neil Coyle MP seeking help, he said he would be in touch and then I heard nothing."

Betiel is passionate about social housing, and how important it is to maintain it. Betiel is now standing for Southwark Green Party in the local elections (in Newington ward) because of its commitment to social housing and providing everyone with a safe and affordable home.

Speaking in support of Betiel, Green Party national co-leader Jonathan Bartley said: "We've seen growing inequality, we've seen people rooted out of their communities, like Beti, and forced out. We can do so much better than this. I think Guinness needs to have a long hard think, and needs to think again and think quickly about what it's doing to people like Beti and thousands of others like her." 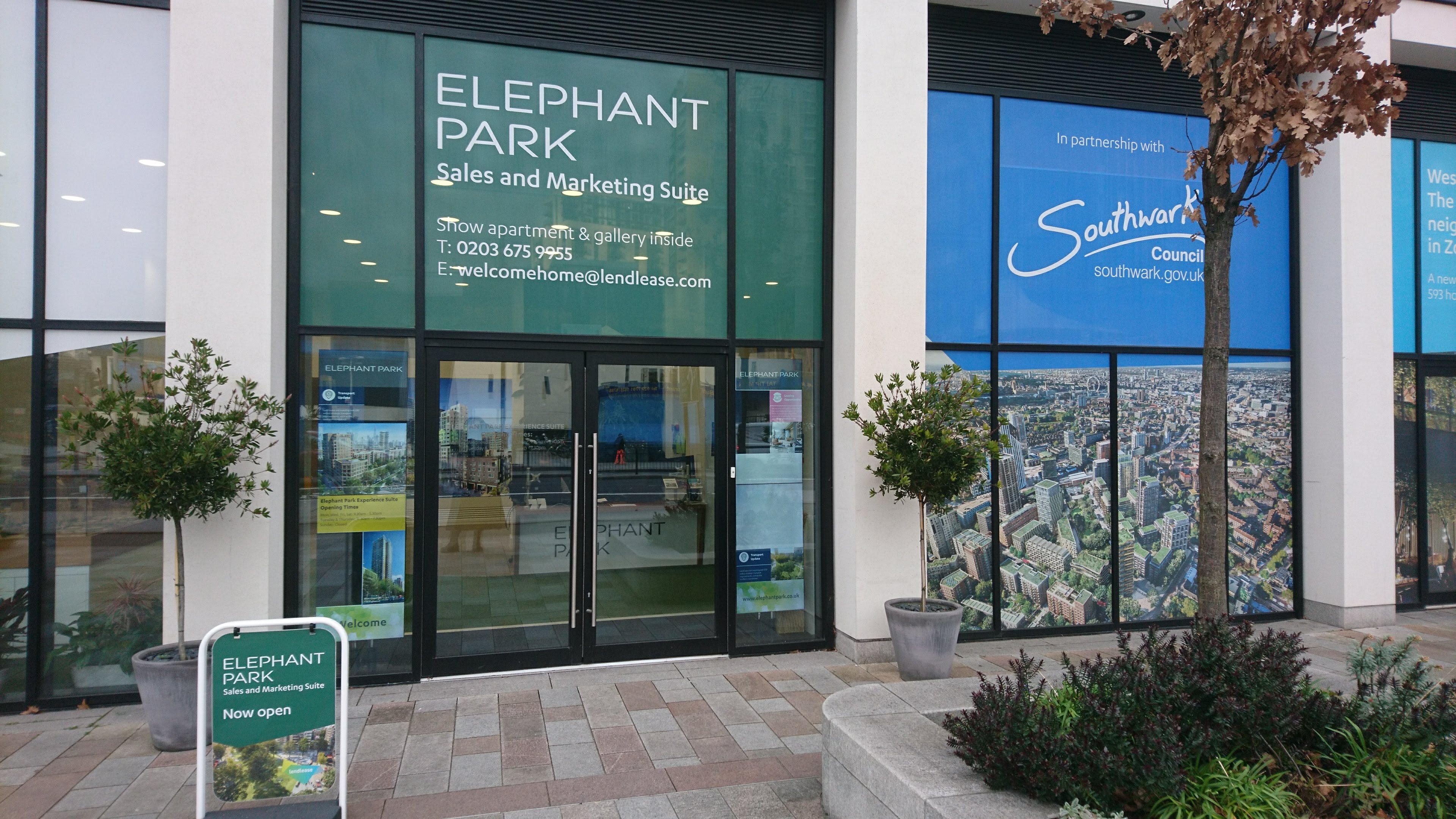 Housing affordability is similarly dire for those looking to get a toehold on the property ladder in our area. For supposedly affordable “part-buy-part-rent” one-bedroom flats in Elephant Park, the required minimum household income starts at £57,500. Labour-run Southwark Council allowed profit-making developers Lend Lease to ignore quotas of genuinely affordable new social homes.

Local school governor David Powell said: "The lack of affordable housing in this area is having an adverse effect even on recruitment of teaching staff. If a newly qualified teacher is offered a job in this area, they are very unlikely to be able to afford to live locally, and face the prospect of a long journey to and from work."