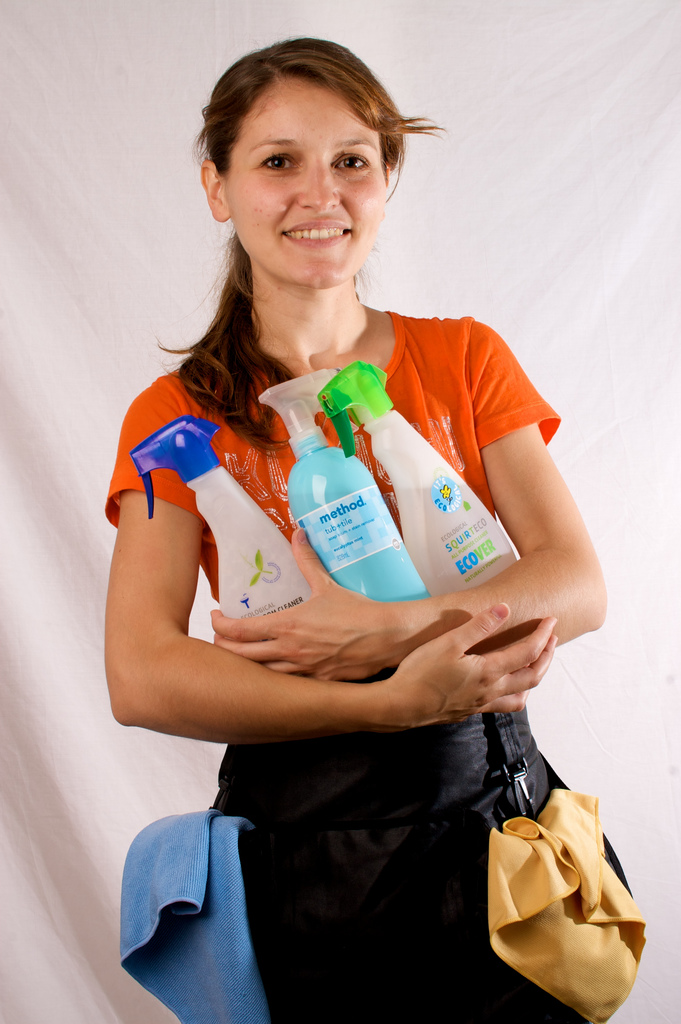 New research suggests that lung function decline in women working as cleaners or regularly using cleaning products at home was comparable to smoking 20 cigarettes a day over 10 to 20 years.

The researchers speculated chemicals in cleaning products irritate the fragile mucous membranes lining the lungs, which over time leads to lasting damage and “remodelling” of the airways.

"When you think of inhaling small particles from cleaning agents that are meant for cleaning the floor and not your lungs, maybe it is not so surprising after all," said Øistein Svanes, a doctoral student who led the study.

The Green Party candidates for Newington in the Southwark Council elections on Thursday 3rd May 2018 are Betiel Mehari, David Powell and Ekaterina Belcheva. 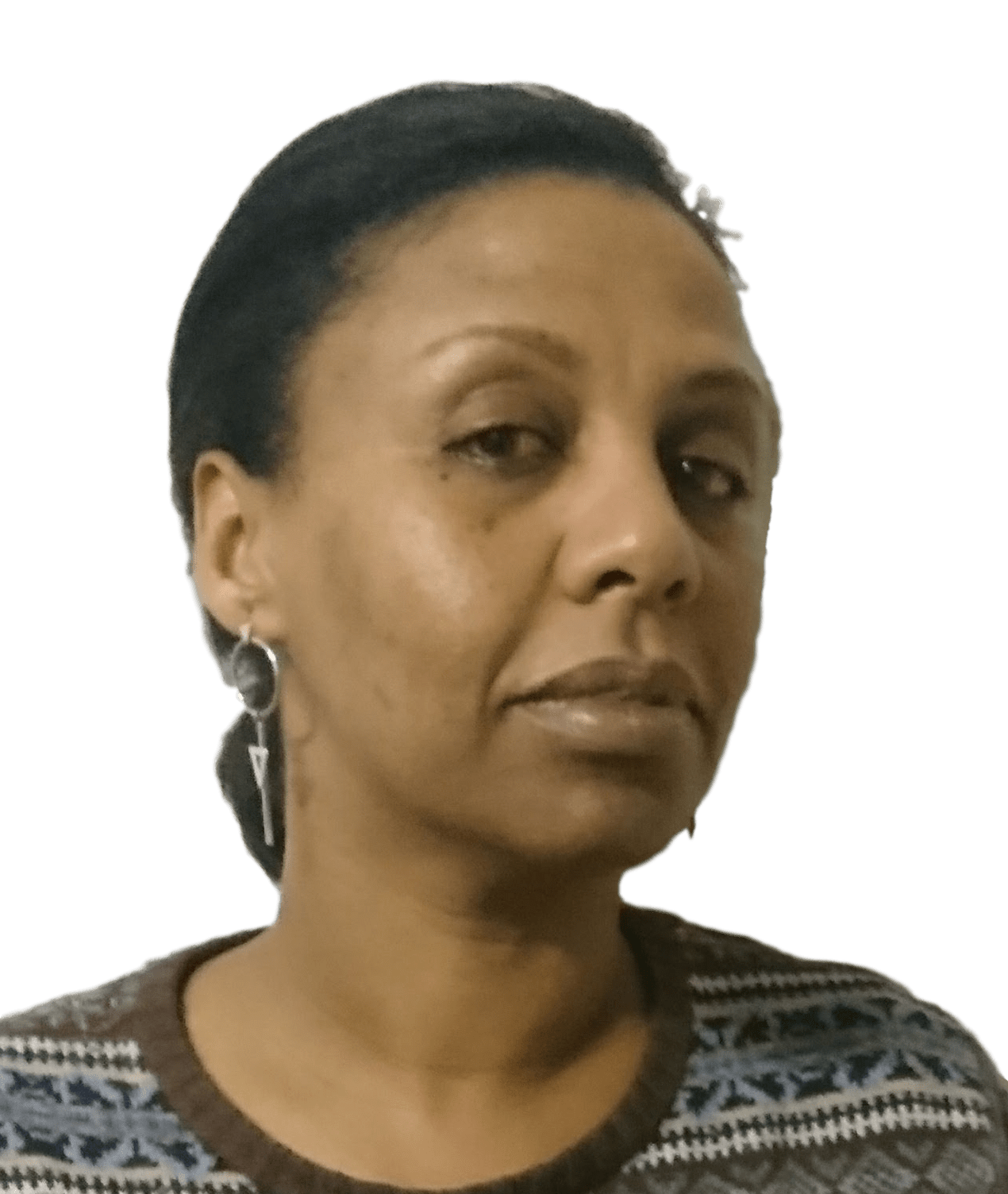 Betiel Mehari is a single mother of two children. She works in retail on a zero-hours contract. Betiel became a housing activist to try to save her own home. Betiel's family lost their home in Brixton when her estate was completely demolished by her housing association Guinness in a "regeneration" scheme. She was forced to leave Brixton, losing the local community she strongly valued, with huge disruption to her family. Furthermore, Guinness whacked up the rent in the family's new flat, from a "social rent" of £109 per week to a so-called "affordable rent" of £265 per week. Betiel says: "'Affordable' rent is a con. It's set at 80% of market rents, not according to any measure of actual affordability. With two kids it requires an income of £35,000 - higher than the national average." Betiel is now fighting to stave off being evicted for a second time. If Betiel is evicted, she may have to accept rehousing outside London; if she refused to do so she could be classed as "intentionally homeless", losing her rehousing rights altogether. Betiel's own health has been affected and she describes her life as "totally ruined". [Read more...] 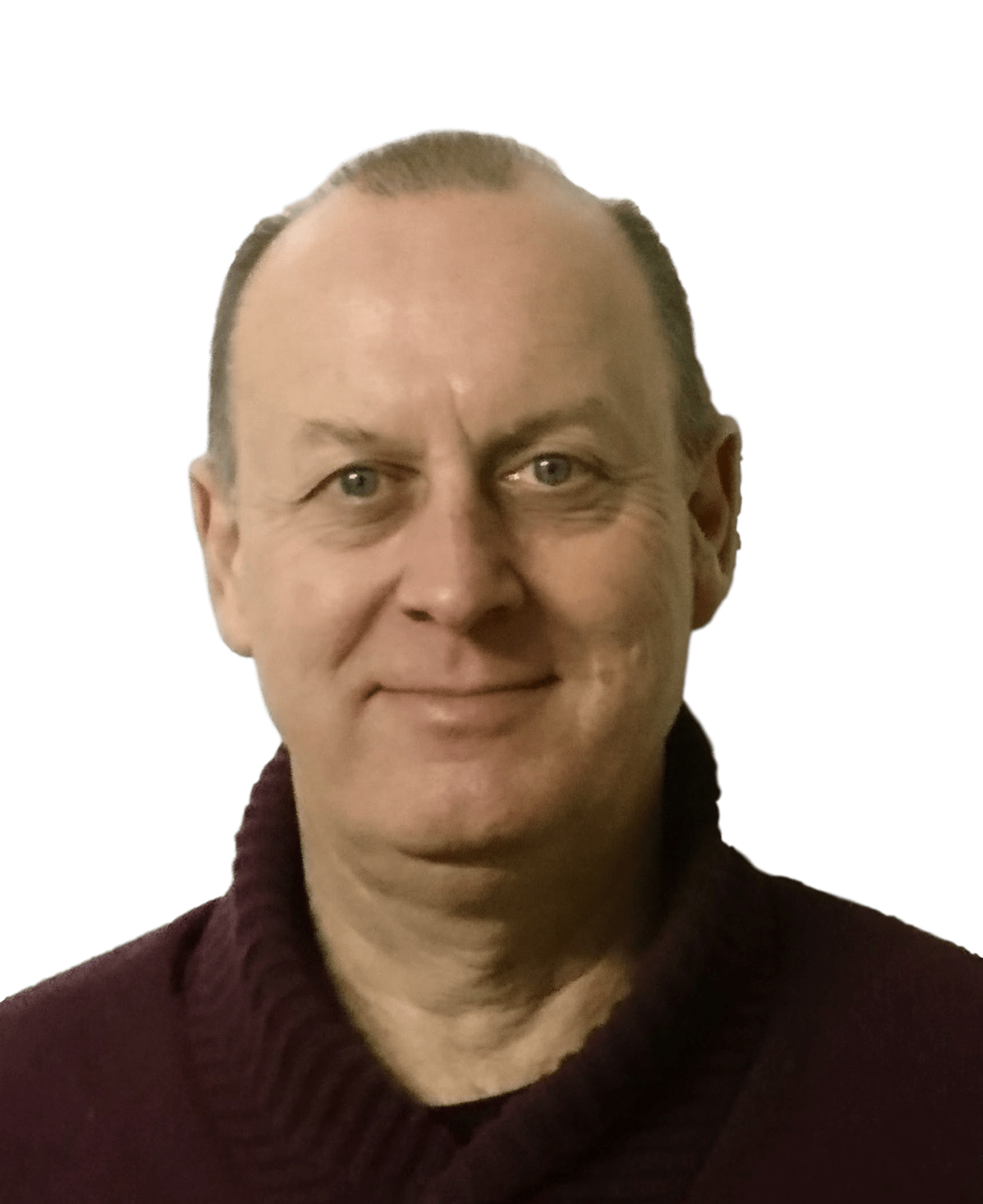 David Powell's area of interest and expertise is education. He has lived in Walworth and Kennington for over 30 years, and his sons went to a local primary school where he has been a Governor for over ten years. A performing musician, David does some teaching for Southwark Music Service, and has done instrumental teaching as well as short music projects in many Southwark primary schools. He is also Director of Music at a local Parish Church which contributes to a local Food Bank, and hosts projects for asylum-seekers and homeless people. David wants to bring about a change in local housing policy. He says: "Many people in this area feel powerless to influence decision-making by a remote Council, ignored and marginalised." [Read more...] 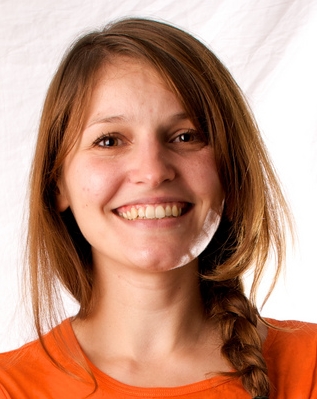 Walworth has been Ekaterina Belcheva's home since 2005, and "it is proving very difficult to leave. Now with two young children it becomes even more important to me that we take care that London and Southwark are greener than ever." Ekaterina's biggest concerns are reducing air pollution, the housing situation, and education. She says: "As a small business owner since 2007 I also deeply care about continuing the tradition of entrepreneurship, but sustainably, with great concern about the impact of all human activity on living nature and the climate." Originally from Bulgaria, Ekaterina started a cleaning business in London but with a difference, providing healthy, ethical and green cleaning services and products. She says: "We are educating our cleaners and clients about living an environmentally sound and more healthy lifestyle. I am constantly striving to learn about the world. I have great affinity for culture and the arts. Science is a complex matter but it is important to be aware of all new discoveries and research. I am particularly interested in medical research and technology."