Put it to the People

Join us on 23rd of March for the ‘Put It To The People March’ to make the calls for a People’s Vote too loud to ignore.

On the 23rd of March, just six days before the Government hopes to take Britain out of the EU, hundreds of thousands of people will march on Parliament offering a solution to a crisis that threatens their living standards, businesses and jobs. We demand a People’s Vote, and come 23 March, it could be a case of now or never.

Please join us. We will be meeting up with Lambeth Greens at the Roosevelt memorial, Grosvenor Sq at 11.30 and marching to Parliament Square to make our voices heard. Our demand is a simple one: that any Brexit is put the people so that we can have the final say. This will be a day to tell your children about, to tell your grandchildren about.

Look out for our Southwark Green Party banner at the meeting point! 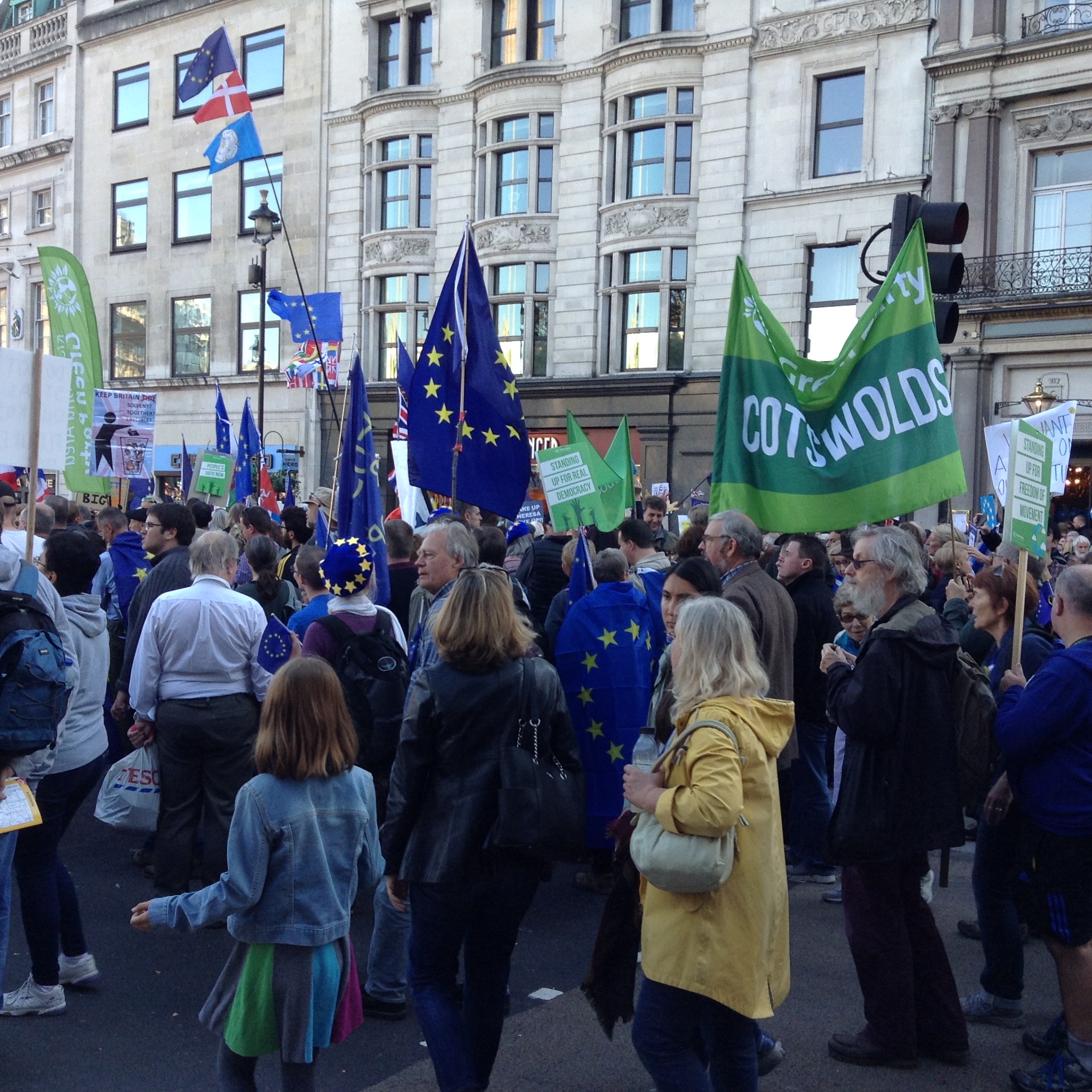