Posted by Phil Vabulas 1016sc on

If you haven't seen already, yesterday MPs voted to trigger a snap General Election which will be held in 7 weeks time on Thursday 8th June.

Green Party MP Caroline Lucas has promised a 'bold, positive vision for a different kind of Britain' while co-leader Jonathan Bartley said that the Green Party would give people a 'real alternative to the politics of the past'.

We're collaborating with Lambeth Green Party to hold a joint hustings for the constituencies across Southwark and Lambeth. Join us on Thursday 27th April from 7pm at 155 Half Moon Lane for a hustings of candidates to help pick who we should stand for parliament. There will also be a chance to sign up to the campaign, and to hear what our strategy will be for the election.

As the only party opposing both austerity and Brexit, and instead promoting a vision of community investment, openness and tolerance, this is a great opportunity to show the local community what we stand for. We'll be using this opportunity to build our profile, especially in target wards across both Southwark and Lambeth.

So please join us to have a say in who represents us, and to meet members from across the two boroughs. 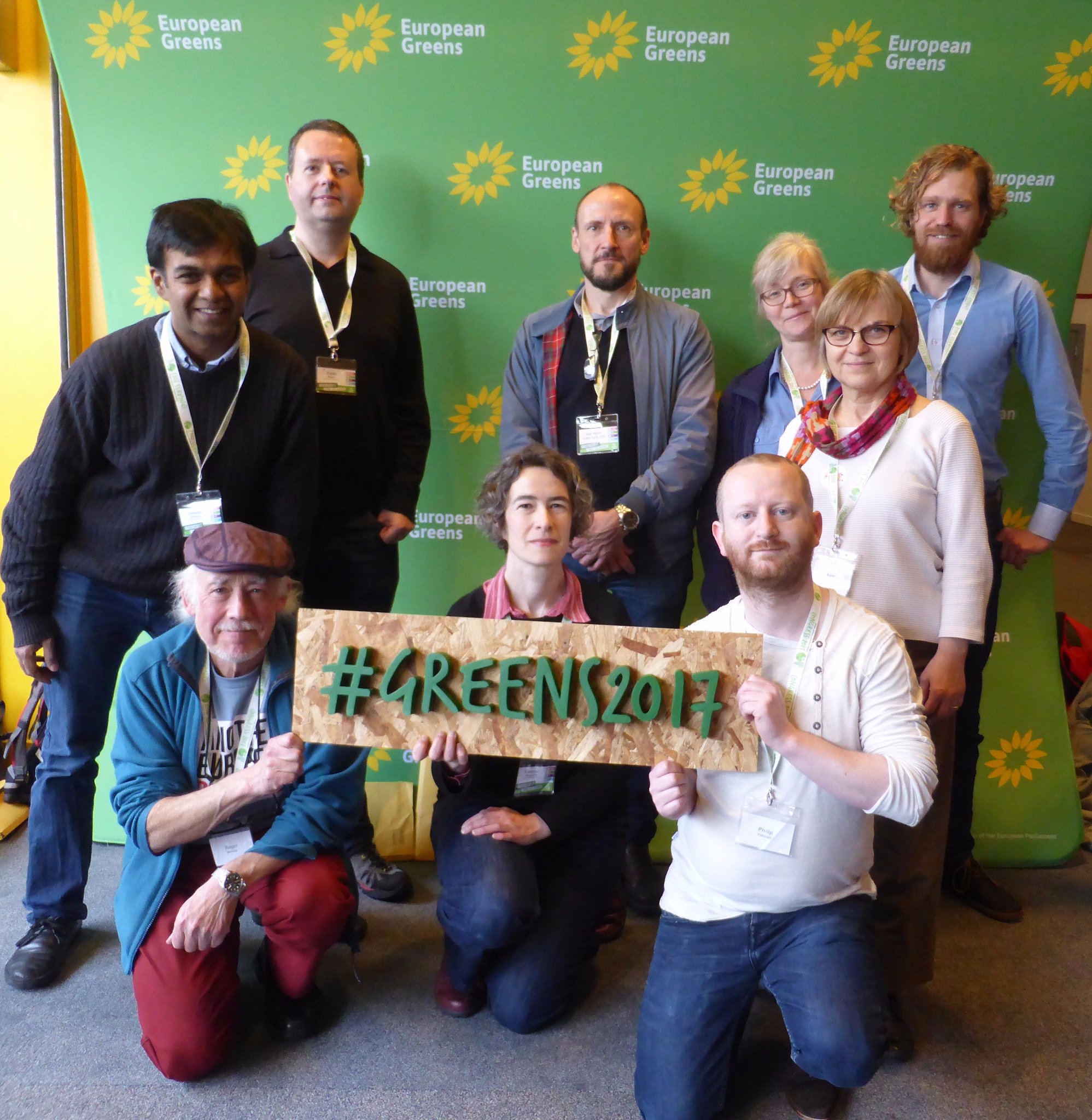