The Dulwich Estate - who benefits? 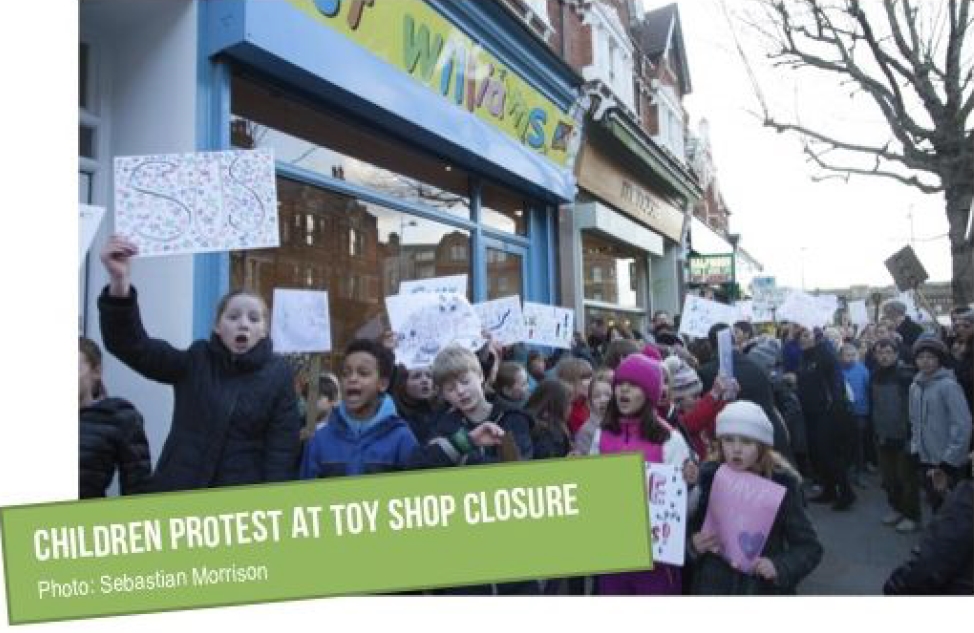