The Green Party candidate for Peckham Rye ward in the Southwark Council elections on Thursday 3rd May 2018 is Gerard Bennett. 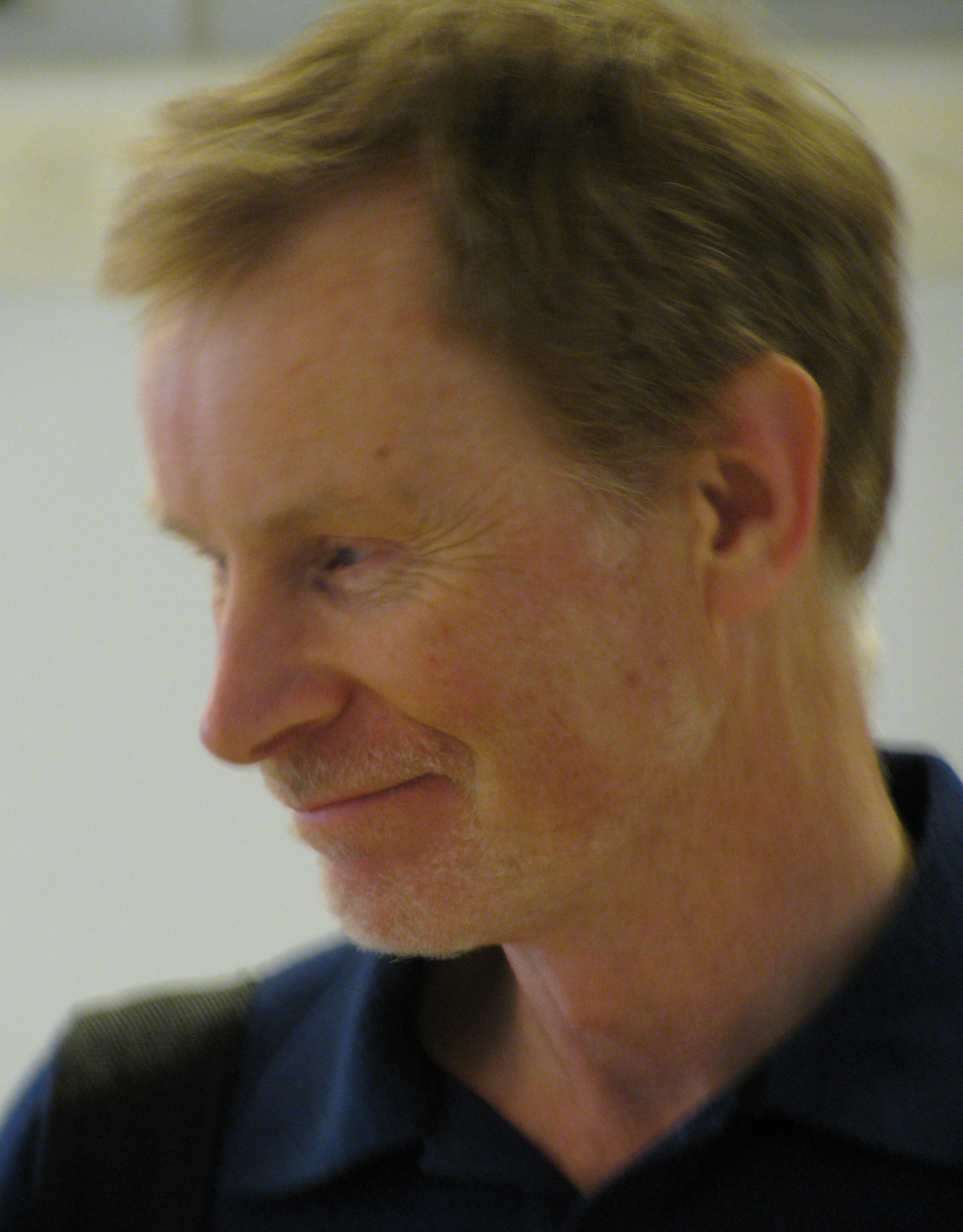 Originally from Ireland, Gerard Bennett has been living in Southwark since the mid 1980s, and for the last 19 years in the Peckham Rye Ward. Having worked for much of his career in computer systems management at the University of Westminster (where he was also UNISON branch secretary and active in many green initiatives), he has now changed direction and is teaching English to refugees and working as a freelance translator. He has been an active member of the local Green Party for the last 9 years. This is the third occasion he has stood in the local elections in this ward. He has been especially active in the campaign to tackle the air pollution crisis and in Green Party work to improve cycling provision and local food growing.