The Green Party candidates for Nunhead & Queen's Road in the Southwark Council elections on Thursday 3rd May 2018 are Bartley Shaw, Stephen Barbe and Rosalie Schweiker. 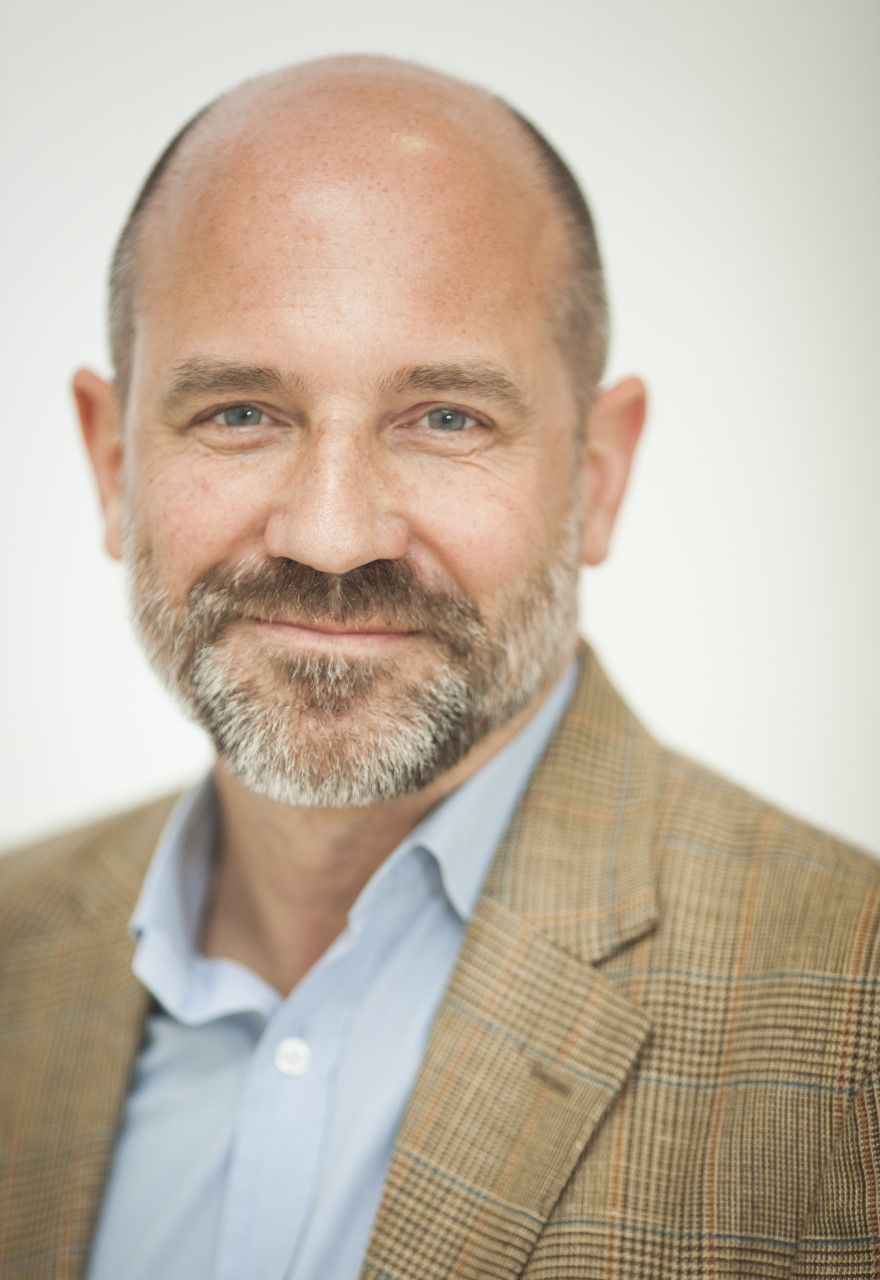 Bartley Shaw has lived in Nunhead for 17 years and works for a children’s book publisher in Southwark. Bartley wants to see progressive thinking at the heart of decisions that shape our community. Top of the list for him are improving the environment, championing pedestrian, bicycle and public transport solutions and ensuring that local development is informed by all of Nunhead's communities making it a great place to live for everyone. Bartley is a volunteer for the Peckham Coal Line project, a Friend of Nunhead Cemetery and founder of a neighbourhood eco bulk-buying scheme. 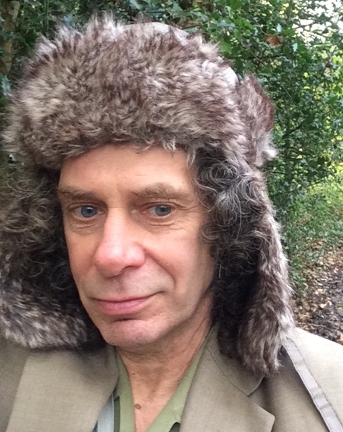 Stephen Barbe joined the Green Party in the early 1980s, when it was then the Ecology Party. Since then he has stood several times in local elections, sometimes beating Conservative Party candidates. He sees the Greens as the only political party to treat environmentalism seriously. He feels that the welfare of the biosphere, including other humans, is everyone’s responsibility and he does his best to minimise his global footprint. For a living he works as a musician in community, health, social care and education sectors. This can mean playing music in a dementia ward, or running a workshop in a school or open event. His workshops often involve making rhythms out of discarded and found objects, with implied environmental education objectives as well as the more obvious musical ones. 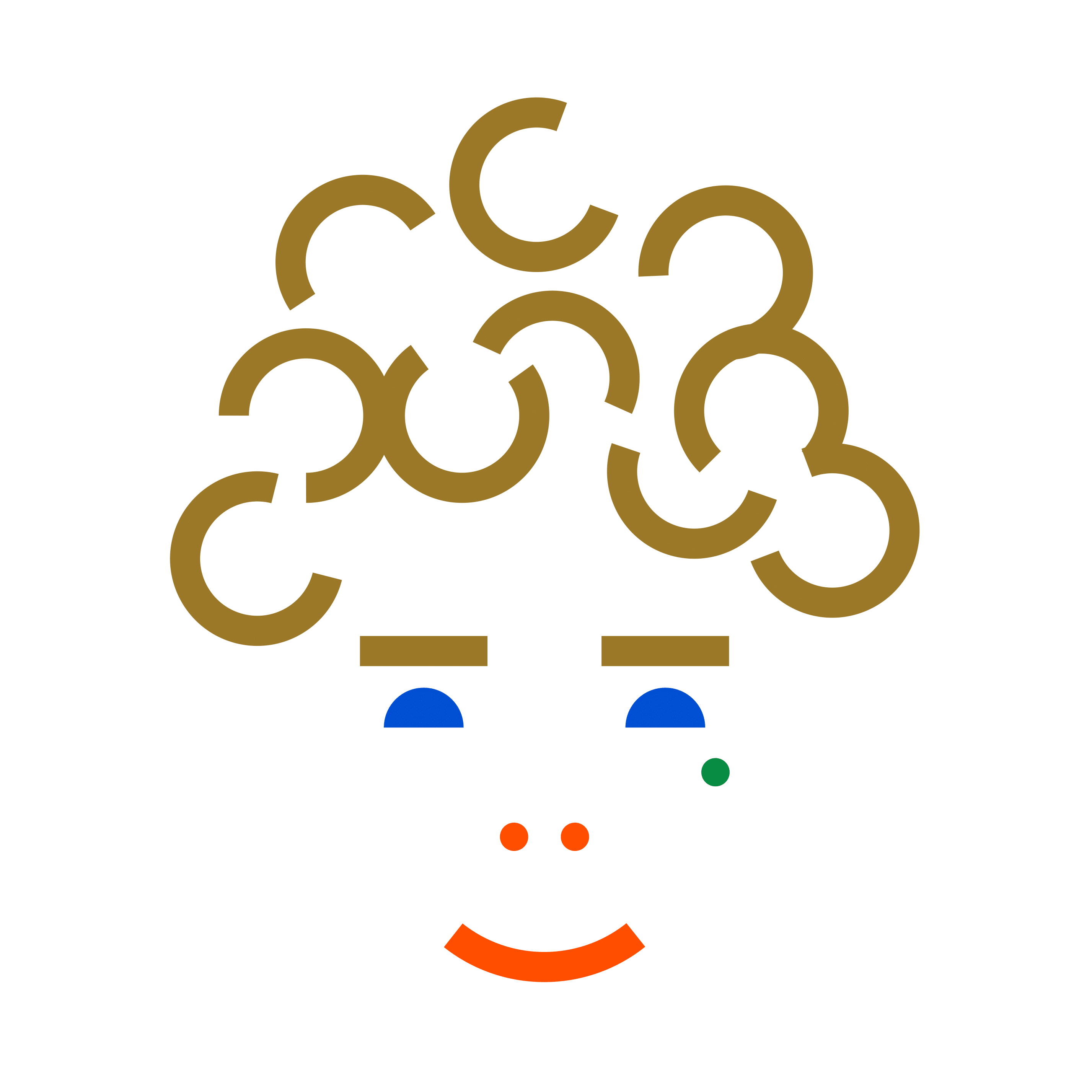 Rosalie Schweiker is an artist, who doesn't really make any artworks. She's much more interested in using art as a tool for people to change everyday politics. For example, recently she's asked residents at a new development in Oxfordshire what they would like to do with £6000 of public arts funding. This participatory budgeting process is still ongoing and the conversations and conflicts are all part of the artwork. Rosalie has been interested in politics for a long time, but only really got involved during the EU referendum, when she co-founded Keep It Complex, an artist collective. Together the all-female group runs humorous political campaigns such as "Potatoes Are Immigrants" and "Britain is not an island". They also organise many events for politicians and cultural workers to meet and exchange strategies - something Rosalie is very keen on. "Politics nowadays is as much about policies as it is about creating and sustaining visibility for your values and ideas. As an artist, I'd like to open up policy-making and politics to a wider demographic, not just those with money and power." More about Keep It Complex on www.makeitclear.eu.