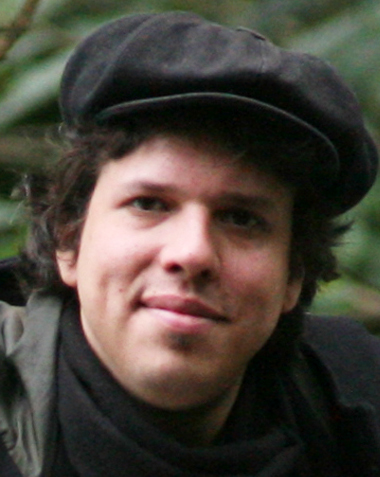 Claude Werner began his social activism in Newcastle upon Tyne. There he set up a residents association and a neighbourhood watch programme and actively campaigned to protect safe places for families and children. He moved to London and settled in Bermondsey in 2014, where shortly after he joined the Green Party and became interested in bigger issues. Since then he's been involved in the last two general elections as well as helping out with some council by-elections. He's also a strong supporter of participatory systems (political and economical) and an active campaigner for issues surrounding inequality and environmental abuses.