For the area south of New Kent Road, please go to the pages of Walworth Green Party.

Latest news and views from Chaucer and St George's wards

[Read more...]
Chaucer ward roundup: Working to make sure everyone has a voice
Posted by John Tyson · Dec 05, 2017 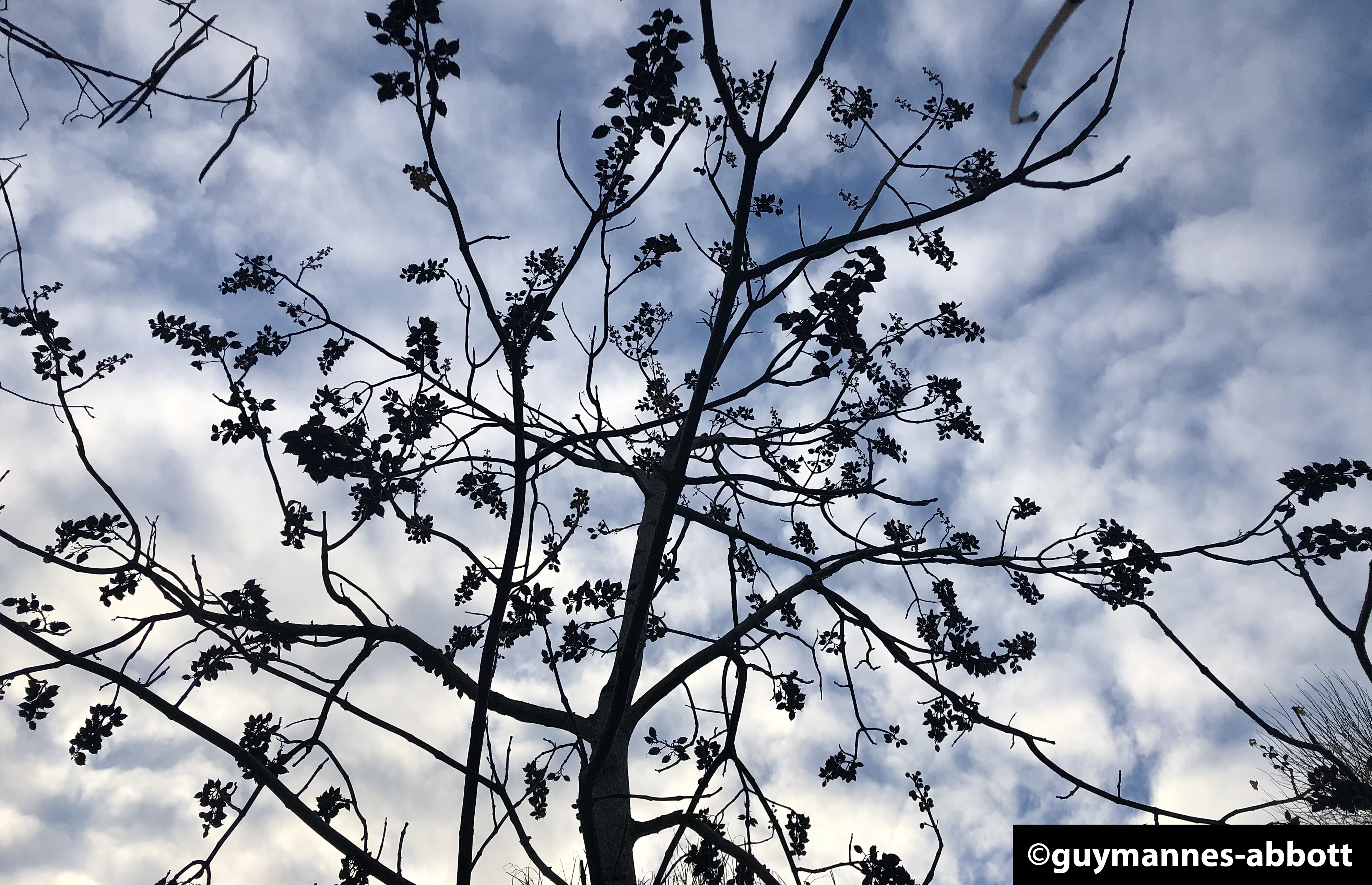 Early in the first lockdown this year I decided to tweet a Tree of the Day from my account @leaftoleaf; images and notes about a new network of trees that I had an intimate relation with in my neighbourhood. Those trees included Persian ironwood and silk trees, Indian bean and horse-chestnut trees, hornbeams and field maples, black pines and poplars, and the trusty London plane in estates, streets and parks centring on the Elephant and Castle.
[Read more...]
Call in the Elephant decision, says Sian Berry
Posted by Southwark Green Party · Jul 16, 2018 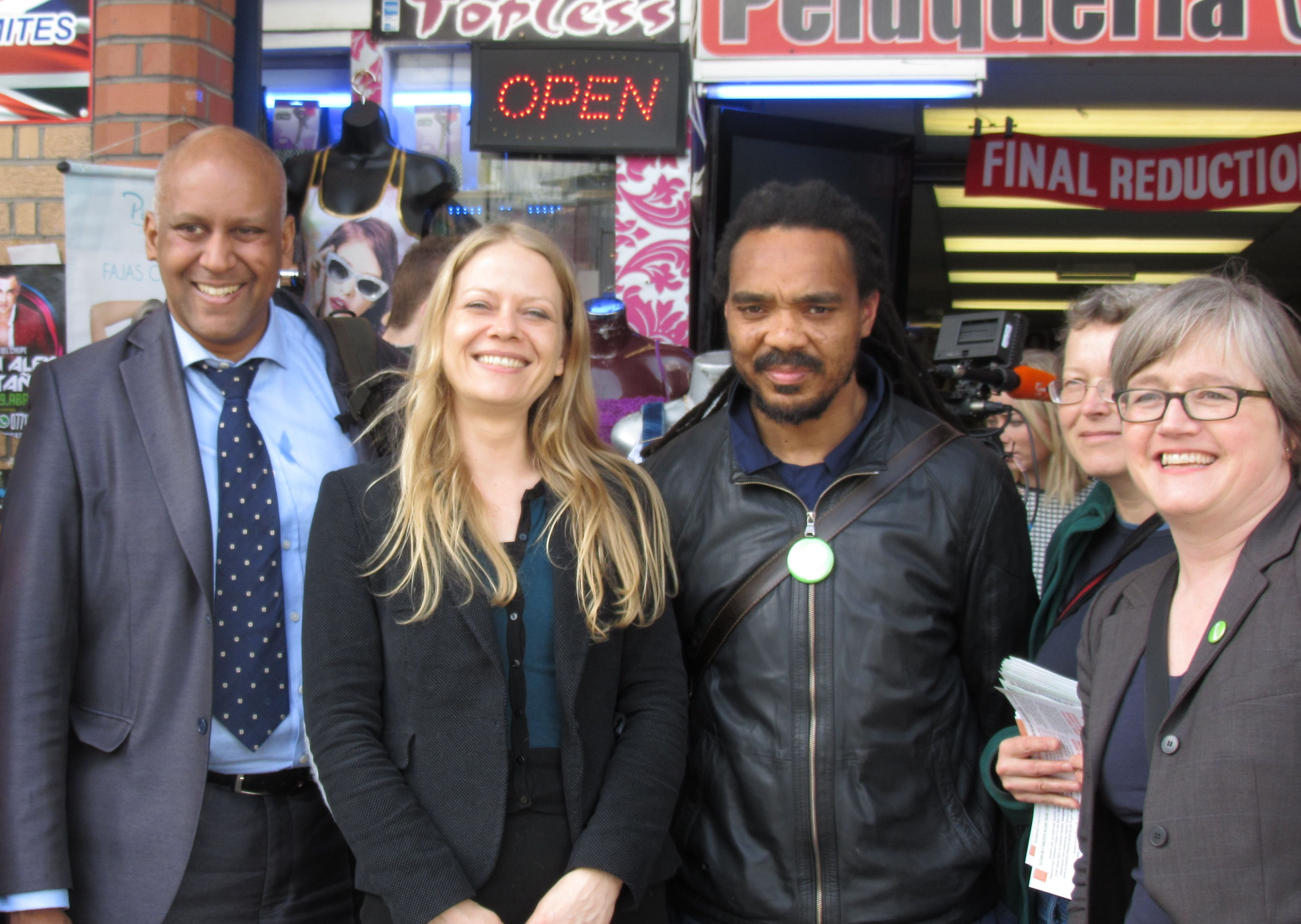 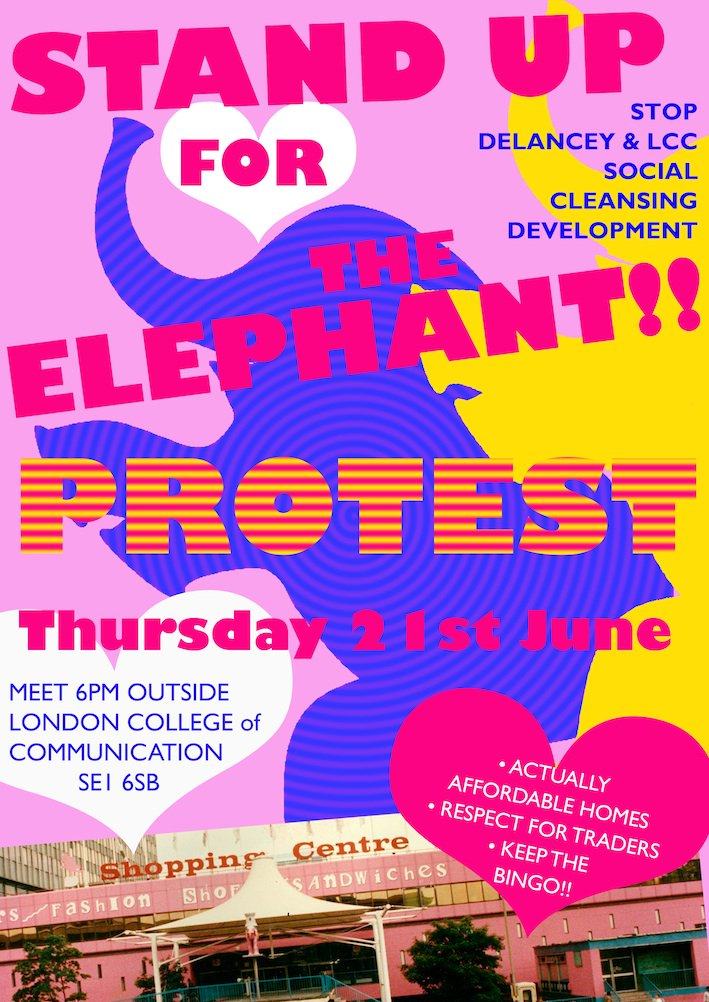