News and local candidate information for the wards of Champion Hill and Goose Green. 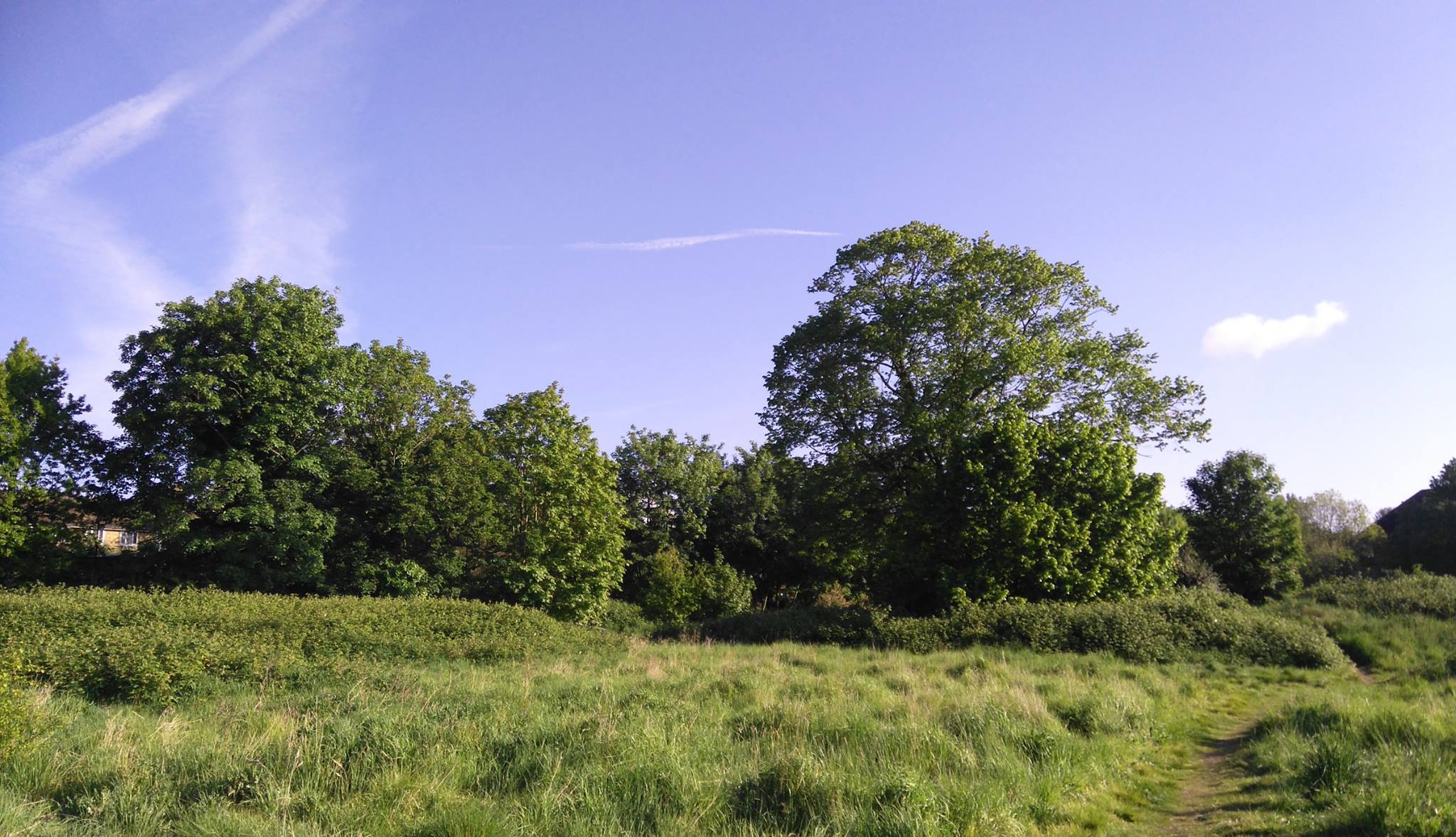 Below is information about the Green Party 2018 local election candidates for East Dulwich wards. 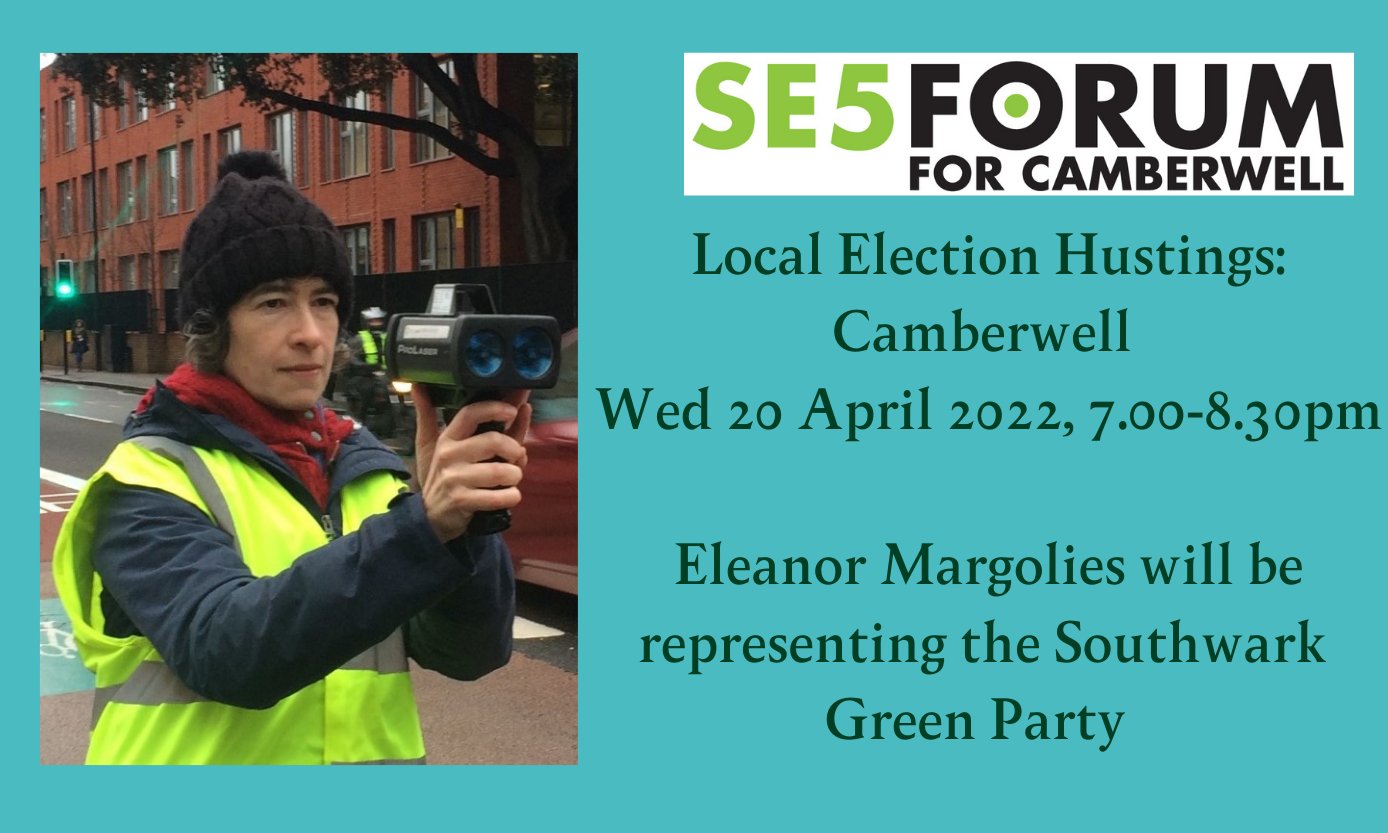