The Green Party candidates for Dulwich Wood ward in the Southwark Council elections on Thursday 3rd May 2018 are Chris Glenn and Dale Rapley.

Chris Glenn has lived in Southwark for many years. He is a family therapist, working for many years in the area of child and adolescent mental health. He is currently a Professional Adviser for the charity Young Minds, providing phone consultations nationwide to parents and carers experiencing difficulties with their children. Over the years he has supported campaigns to defend the health service and other local services. He passionately believes in holding national government to account for growing inequality and poverty, whilst also opposing Southwark Labour's strategy of selling off council housing. Chris is clear it is these wrong policies that are to blame for the lack of services rather than migrants, refugees or the EU. 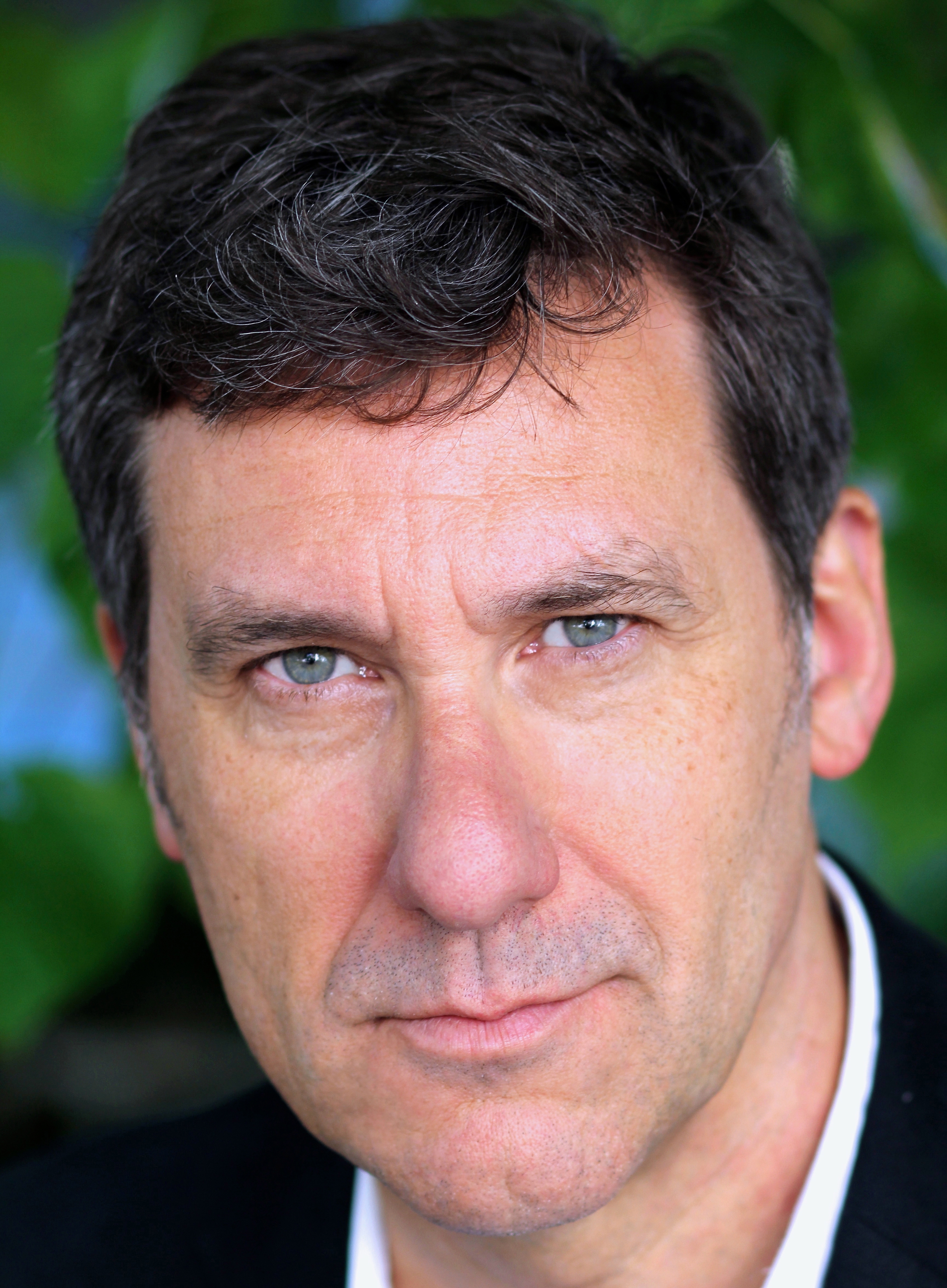 Dale Rapley is an actor who has supported a number of local campaigns, including fighting Lambeth Labour Party's plans to demolish the Central Hill and Cressingham Gardens Estates against the wishes of local residents, along with their running down of local library services. He also backed the successful campaign against Boris Johnson's attempt, along with Bromley Council and a Chinese consortium, to re-build the former Crystal Palace as a hotel and retail centre, and the recently successful bid to restore the cinema on Church Road to its former use. He has been campaigning for a proportional electoral system for over 17 years. Dale said: "I am passionate about the need for fundamental economic change to tackle inequality in our community. We need to shift away from the undemocratic corporate takeover of our city and encourage the development of environmentally sustainable, mutually supportive local communities and enterprises, including genuinely affordable housing, reliable transport and clean air." Dale has lived in Dulwich Wood Ward, formerly College Ward, with his partner, Bryan, for over seven years.