The Green Party candidates for Dulwich Village ward in the Southwark Council elections on Thursday 3rd May 2018 are Bill Chidley and Gulnar Hasnain. 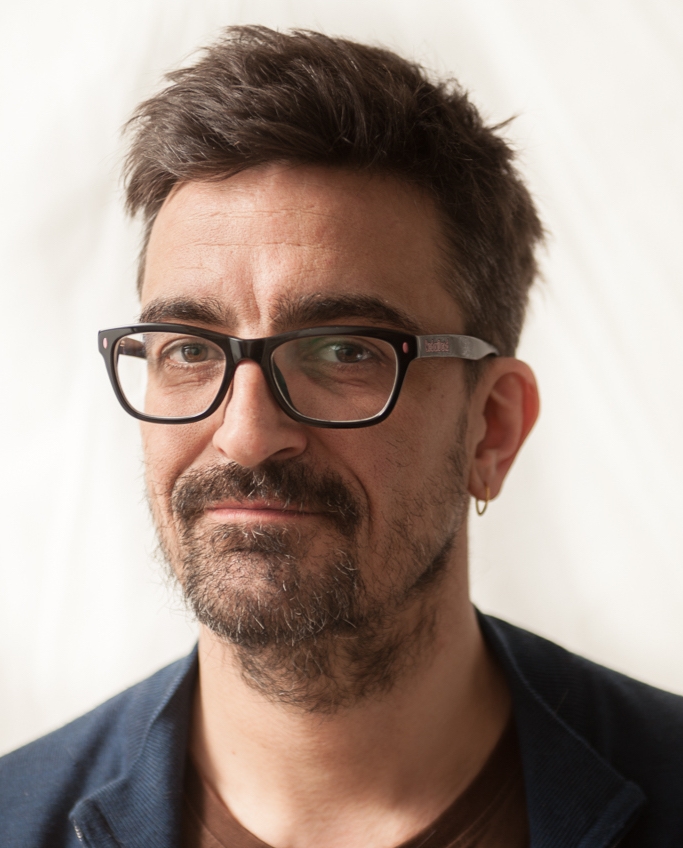 Bill Chidley has been a resident of East Dulwich for 5 years, and has been a Green Party member for over 20. He has volunteered in various roles for the Green Party at local and London level in roles from canvasser to candidate, and has worked for former Green Party MLA Noel Lynch at City Hall. He is a well known London cycle activist and blogger, and has campaigned to reduce deaths caused by lorries for over 20 years. He is a great admirer of the work on road danger reduction of former Southwark councillor Jenny Jones, seeing Jenny’s work as contributing enormously to the quality of life of Londoners. He believes that the health problems caused by poor air quality are Southwark’s hidden health epidemic, and would actively and vigorously campaign for the council to radically reduce road traffic around the borough’s schools. He also believes that only if there are safe, segregated routes for cycling will the suppressed demand for cycling in the borough be met. He will therefore encourage the council to build on the success of the Mayor’s Cycle Superhighways and extend the network onto the borough’s roads. Bill, as the son of a London copper, also thinks that we need more police on the streets, and will campaign to reverse the cuts in police numbers and funding. 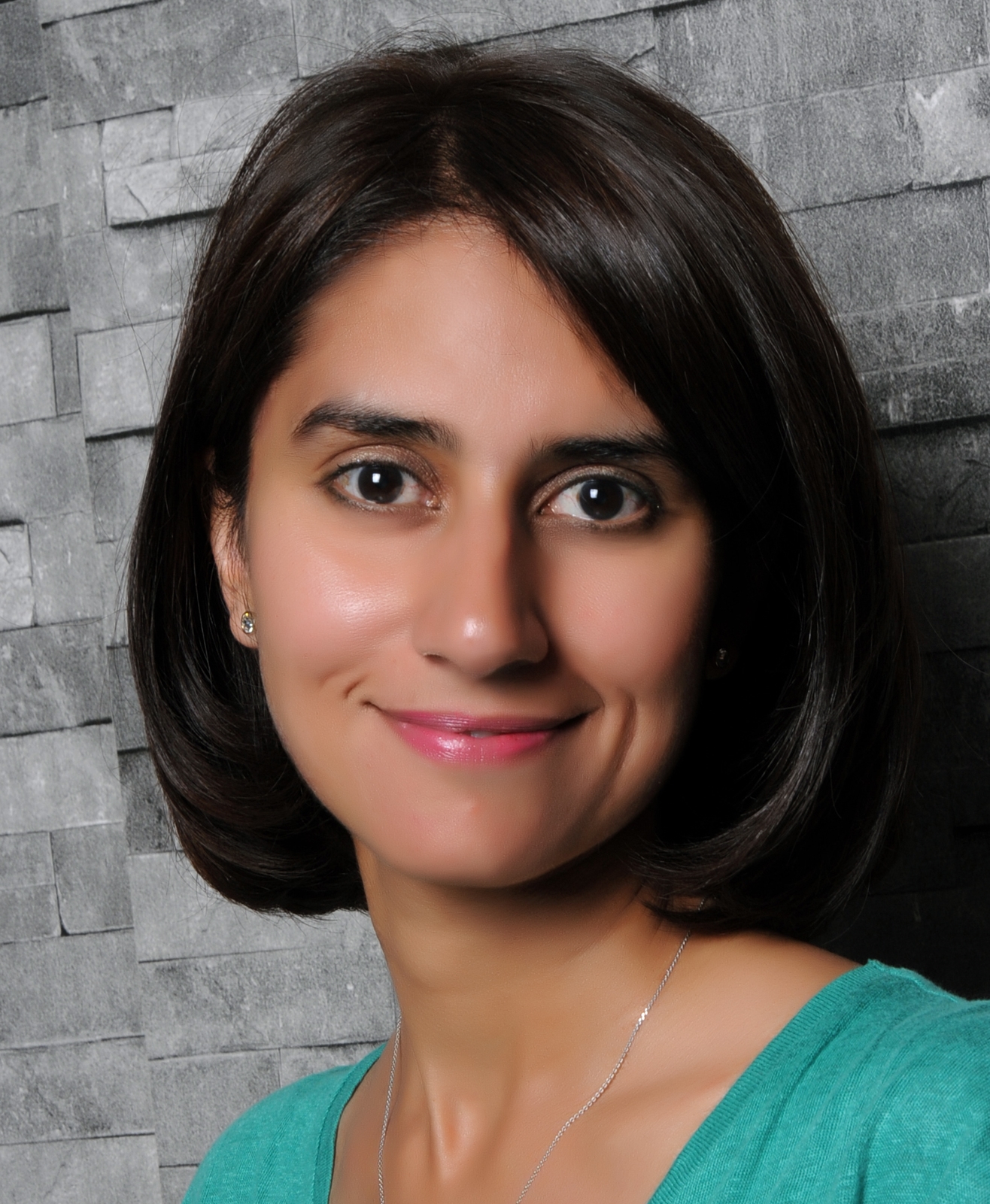 Gulnar Hasnain is a local resident having first lived in the area over 20 years ago. She is a mum of three boys and works part-time for a social enterprise working with children in the care system. Gulnar joined the Green Party in 2014 having spent a year in Istanbul and realising what could happen to London in the absence of a strong Green lobby. Gulnar has campaigned on issues such as reducing air pollution, protecting green space and defending libraries. If elected Gulnar would work with others on reducing the high levels of air pollution in the ward, reducing crime and strengthening community safety, and supporting local business. Gulnar has an MEng in Chemical Engineering from Imperial College, an MSc in Development Studies from Birkbeck, and an MBA from the University of Chicago. She used to work for the Mayor of London’s economic development agency leading on climate change and sustainability strategy. In 2015 and 2017 Gulnar stood as the Green Party’s  Parliamentary Candidate for Vauxhall.