The Green Party candidates for Dulwich Hill ward in the Southwark Council elections on Thursday 3rd May 2018 are Myrtle Bruce-Mitford and Jamie Vincent. 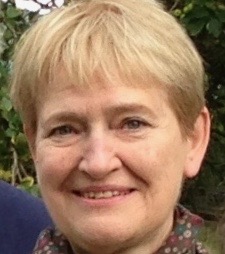 Myrtle Bruce-Mitford is a professional musician and music teacher as well as a qualified teacher of Dalcroze Eurhythmics. She has lived in Dulwich Hill ward (formerly College Ward) for over 30 years. Since joining the Green Party three years ago she has been a tireless and dedicated campaigner in two general elections, three by-elections, the London Assembly and Mayoral elections and the current local elections. 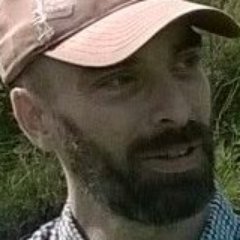 Jamie Vincent has lived and worked in and around Southwark for over ten years, with one of his daughters being born in the same hospital as her grandfather and great-grandfather. The issues faced by Londoners over housing have been shared as private renters by him and his partner, an Italian national, and the need to move home frequently due to rising rental costs and the demands of a family. He travels the borough by foot, cycle and bus. He lost his job in the museum sector through outsourcing, which he fought as a member of PCS Union, and has witnessed the cost of cuts to the arts and heritage sector, despite accounting for £24.5bn to the UK economy in 2015. He now works in Building Management. He has been a volunteer for organisations such as Groundwork London, London Wildlife Trust and Crisis, improving green spaces and supporting the homeless. His involvement with the Green Party comes from concern about the environmental issues that will affect his daughters and other future generations. The work of Green councillors in Lambeth and Islington, as well as our London Assembly members, has been an inspiration to show that the Green Party can make a difference to the lives of Londoners.