The Green Party candidates for Camberwell Green ward in the Southwark Council elections on Thursday 3rd May 2018 are Tracey Beresford, Paul Ingram, and Alexis Fidgett. 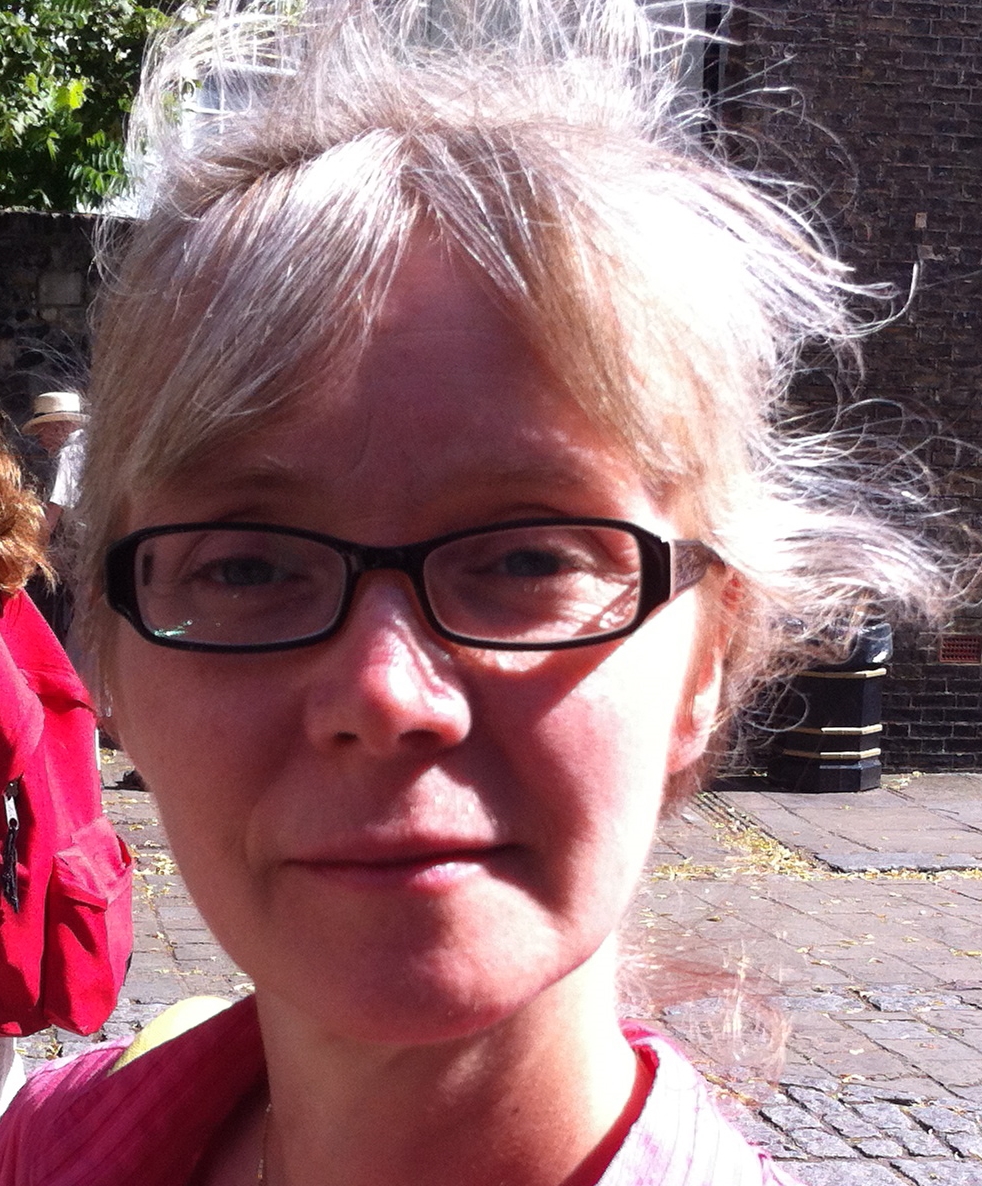 Tracey Beresford has lived in Camberwell for 10 years, and works in one of the town centre’s small independent shops. A long-time Green voter, she decided to join the Green Party in 2014 after becoming involved in the campaign - supported by Green peer Jenny Jones - against Southwark Labour’s destruction of Camberwell community orchard. As secretary of the Friends of Camberwell Green, Tracey continues to work for the protection and enhancement of green spaces. She is also a committee member of her local tenants and residents association, which she represents at meetings of the Southwark Group of Tenant Organisations. She is strongly opposed to the sell-off of public housing by Southwark Council. 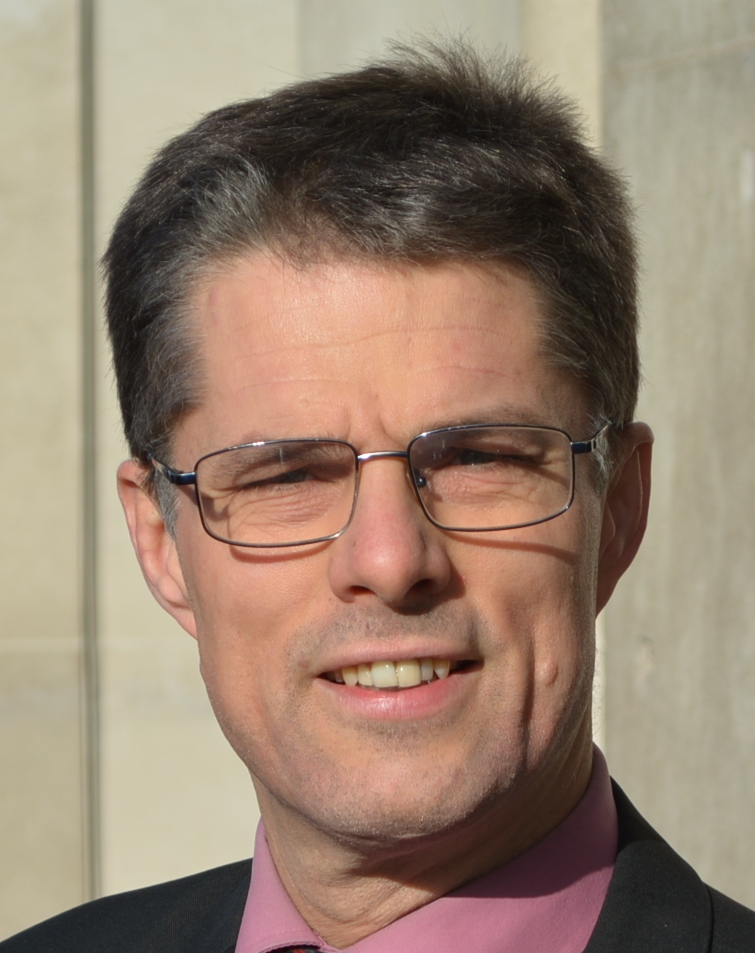 Paul Ingram lives in Camberwell and runs an international NGO working with governments to achieve nuclear disarmament. He believes passionately in political approaches that recognise the depth of our dependency on healthy ecosystems and communities, locally and internationally. He has been an elected Green City Councillor in Oxford, and was co-leader of the Council there from 2000-02. 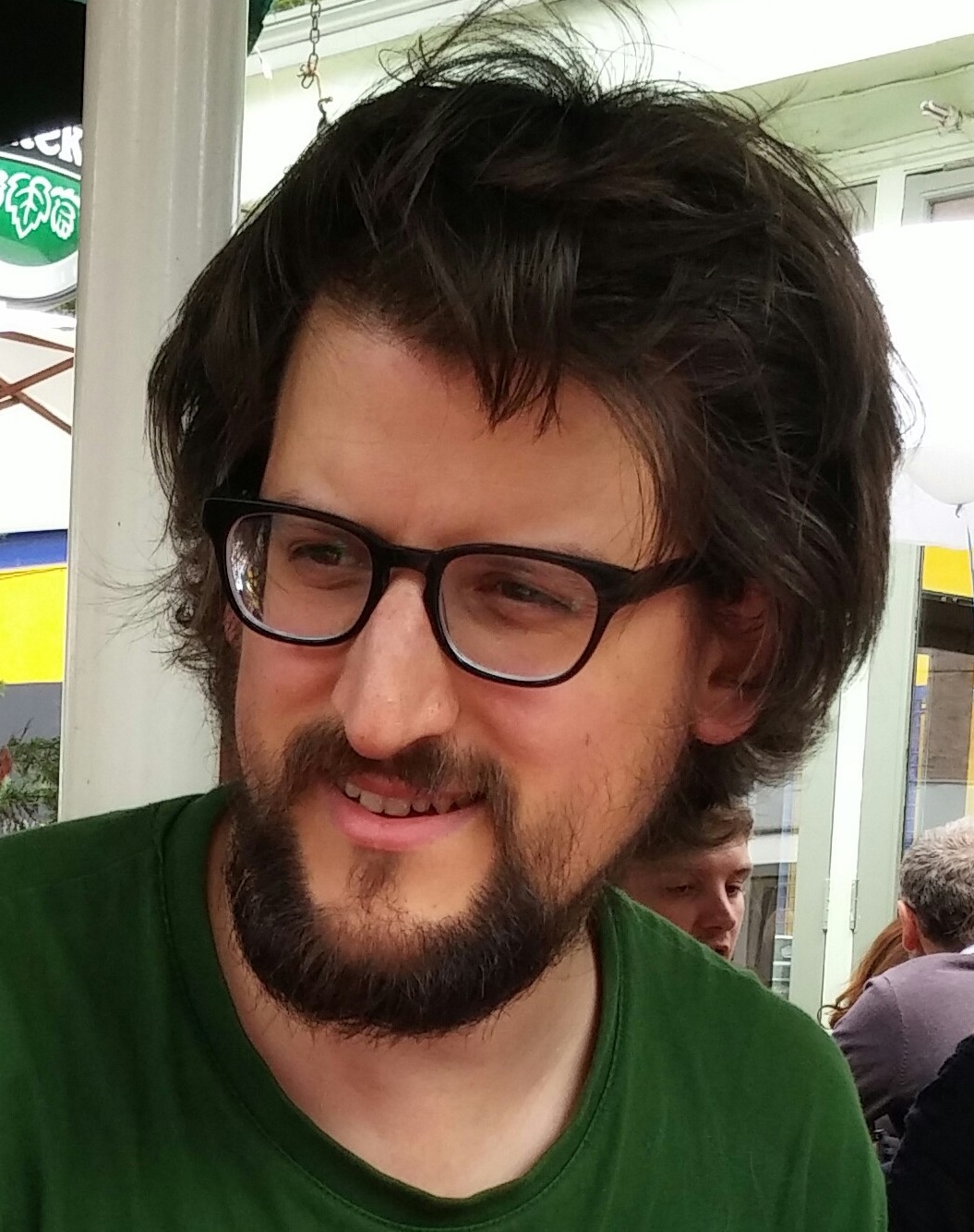 Alexis Fidgett has lived and worked in Camberwell for 8 years. In that time, he has grown to love the area and can't imagine moving away. He says, "One of the reasons I support the Green party is my desire to see the local Labour council held to account for their regeneration plans - which have priced out people who have lived here their whole lives and deprived others of the option I had when I chose to move here. The Green Party believes in a fairer future for all, and that's what I am working for."
Camberwell Green ward candidates
Do you like this post?
Tweet