A safe, secure, affordable home for all

As Greens we believe our homes are a fundamental basic right. Whether you own or rent, you want to know you and your loved ones have somewhere to live. Yet Labour-run Southwark Council is pushing through the demolition of the Aylesbury Estate against the wishes of the residents - as it did with the Heygate Estate. Southwark is one of the worst three boroughs in London for affordable housing. So-called "affordable" rents set at 80% of market value are not affordable at all for many Southwark residents. Southwark Council is allowing developers to get away with providing far too low a percentage of newly built homes at social or affordable rents. And despite the tragic fire at Lakanal House in Camberwell in 2009 which killed six residents, Southwark Council has been ignoring residents’ concerns over building safety.

Latest articles about our housing campaigning

Read on for news about Southwark Green Party's campaigning for a safe, secure, affordable home for all.

Don't Infill... Retrofit!
Posted by Tracey Beresford · Oct 18, 2021
Residents of the Kingston estate in Walworth are among groups across Southwark campaigning against the council’s plans for new infill housing on their estate. Development here would lead to overcrowding and loss of light for existing residents, the loss of a communal garden (including veg-growing and children’s play areas) and the “relocation” of trees. The council wants to build a four-storey block with eight new homes on the site.
Southwark has a housing crisis, with 16,000 people on its waiting list. But is infilling the answer? What other steps could the council take to find much-needed homes? 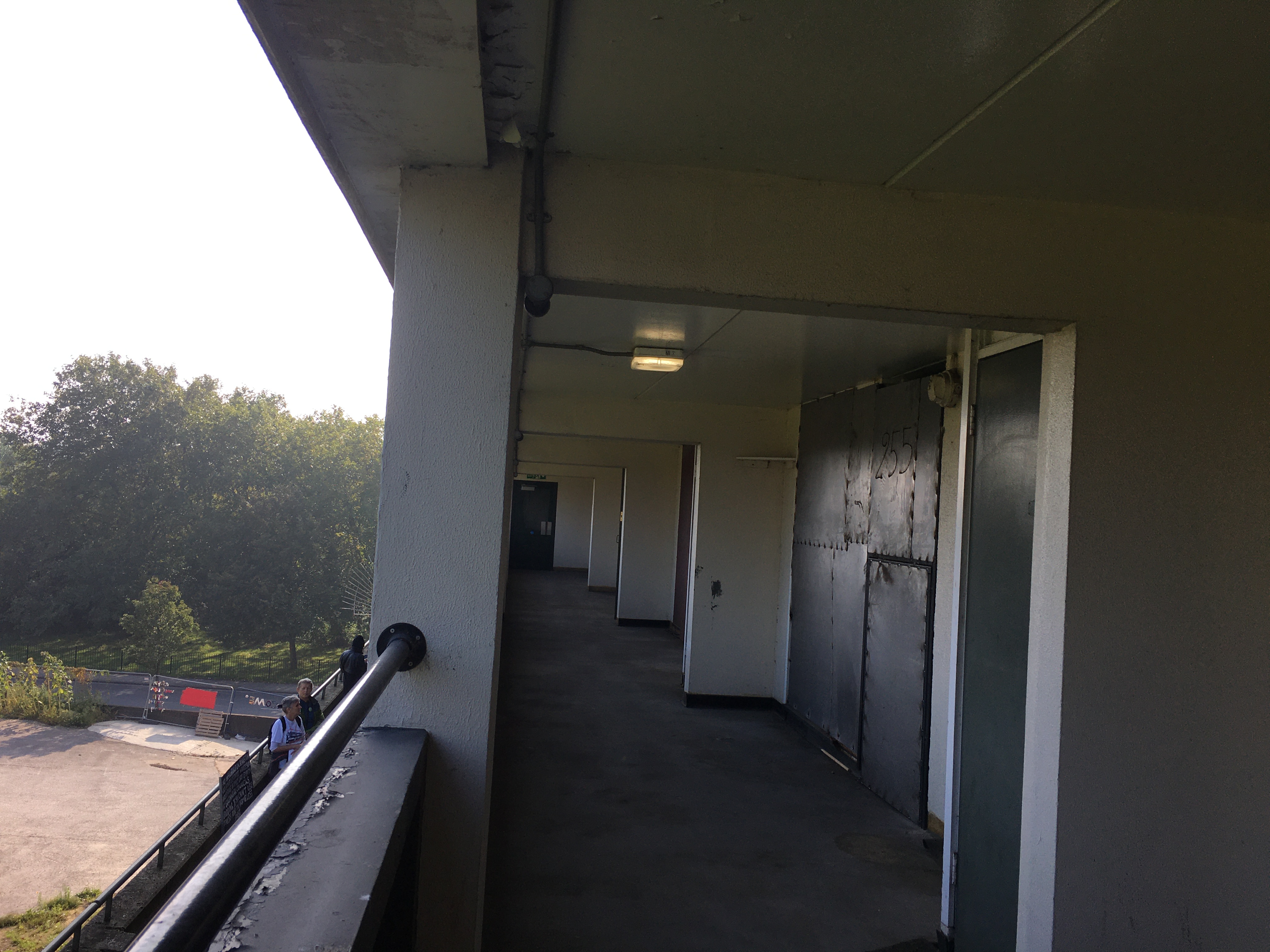